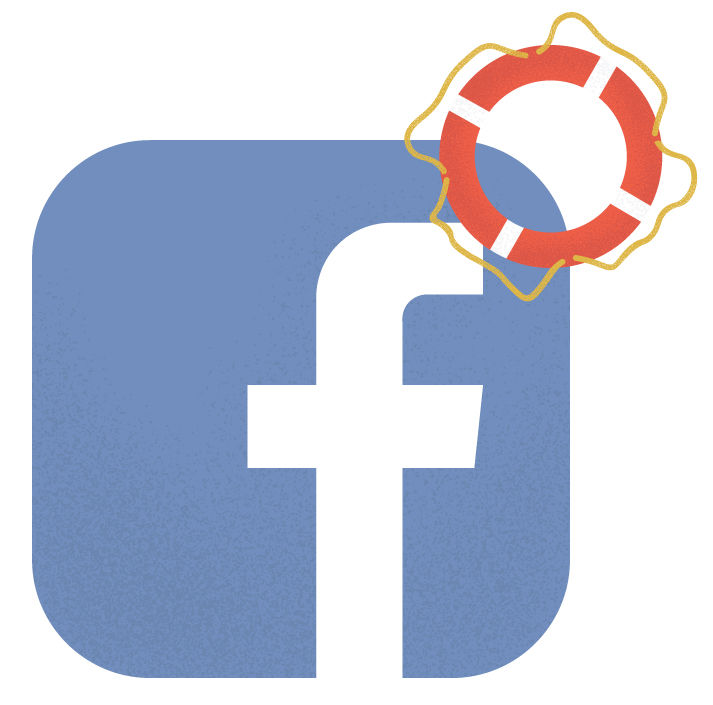 A new Facebook artificial intelligence software could be a critical tool to lower suicide rates, according to mental health experts.

The social network giant has created a new system that will scan posts, comments and live streams on its site for indicators of suicidal thoughts or actions, including responses to questions such as “Are you OK?” or “Can we help?” This new automation system will eventually be available worldwide, except for countries within the European Union, according to a Nov. 27 Facebook press release.

“If someone is not OK or someone needs help, any way we could help them and the information would be a viable way to get someone [what they] need,” said Phyllis Alongi, LPC, ACS-licensed professional counselor and clinical director at the Society of Prevention of Teen Suicide.  “Not only are we getting alerted, but also telling someone what they can do about it. Getting resources out there is really important.”

Facebook will then provide helpful links to those who are struggling or connect them with first responders.

On average, there are 113 suicides nationally each day, or one every 13 minutes, according to a 2015 National Center for Injury Prevention and Control report.

The majority of suicidal crises may go undetected because people need to tell someone they are suicidal, which only leaves a small window of opportunity for someone to receive help, according to K. Luan Phan, psychiatry professor in the College of Medicine at the University of Illinois at Chicago and director of the Mood and Anxiety Disorders in UIC’s Center on Depression and Resilience.

The Facebook program is less invasive and is beneficial, Phan said, because people may have an easier time talking about their struggles online.

Sixty percent of people aged 12–34 have used Facebook by 2017, according to eMarketer, a New York-based research group from. In about that same age group, suicide is the second leading cause of death, according to a 2015 National Center for Injury Prevention and Control report.

“Wherever you have point of contact [like Facebook], it’s a good way to reach different people [you may not have gotten before],” Phan said. With teens and young adults using Facebook more often, this platform could reduce teen suicide rates because it more effectively reaches those who are struggling, Phan added.

Teens’ and young adults’ brains are still developing and stressors put a toll on the young minds, which may cause them to have irrational decision making, according to experts.

“If you’re at a point where you’re suicidal, you’re not really thinking,” said Noah Haney, 20, a sophomore media studies major at Northern Illinois University who said he has struggled with suicidal thoughts in the past. The first time an individual with suicidal thoughts reaches out for help, it could go a long way towards their recovery, he added.

If this technology was available before Haney reached out for help, he said it would have helped him through his struggle with suicidal thoughts and made an impact on his life.

“The ability to help someone who’s struggling, who may otherwise not come forward [is] the most beneficial thing about it,” Haney said.