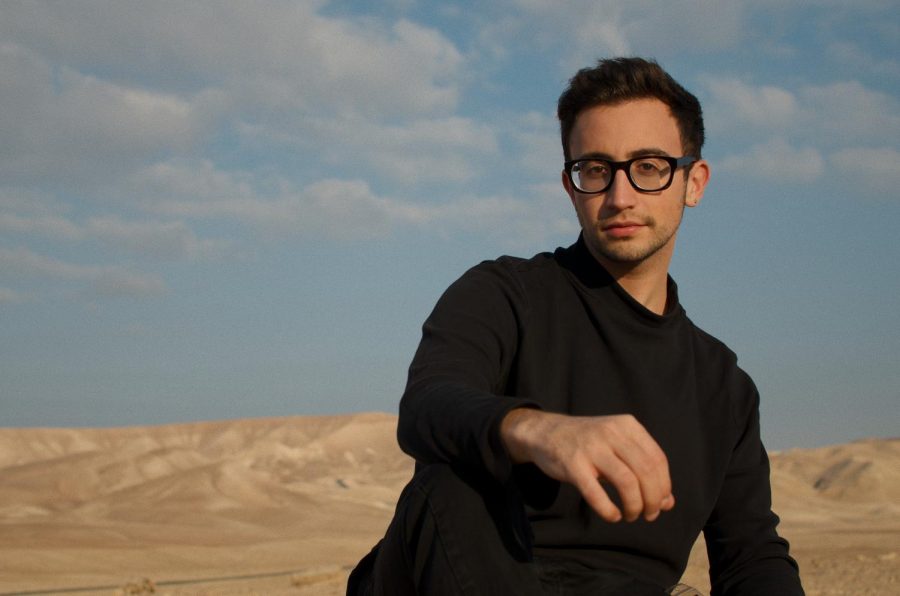 Ian Roozrokh, senior cinema arts and science major, created a petition in December to request the Diversity Equity and Inclusion Committee at the college to appoint a religious expert.

A change.org petition created by a student is close to reaching its goal of 200 signatures in support of more religious representation on campus, just as the college works to expand its Diversity, Equity and Inclusion Committee.

Senior cinema art and science major Ian Roozrokh created the petition in December 2018 after waiting for a response from the college on the October 2018 shooting at the Tree of Life synagogue in Pittsburgh.

“It is very disappointing that the college has neither issued a response against anti-Semitic violence nor a call to action for ensuring a safe space for our students who identify with a religious minority,” Roozrokh wrote in the petition.

The petition asks for the college to publicly denounce acts of anti-Semitism and violence and appoint a religious expert to the DEI Committee. As of Feb. 11 ,the petition had 193 signatures.

Associate Professor in the Humanities, History and Social Sciences Department Stephanie Frank teaches a “Religion and Violence” course and helped Roozrokh draft the petition addressed to President and CEO Kwang-Wu Kim and the DEI Committee.

Prior to the petition’s creation, Frank sent a letter on Nov. 11, 2018, on behalf of the HHSS Department faculty to Kim addressing the same issues as Roozrokh.

Folayemi Wilson, one of the co-directors of the DEI Committee, responded to Frank’s letter by saying she was happy the department wishes to engage with DEI and that the committee had been in discussions about adding an advisory council.

“In my view, it didn’t really seem to address the gravity of the situation,” Frank said about the response from Wilson.

The DEI Committee has been developing a self-nomination system for students, faculty and administrators who would like to join the committee, encouraging them to apply if they think they have a level of expertise to offer.

They hope to finalize the new structure of the committee early this spring.

The DEI Committee announced in a Feb. 6 email that 13 faculty members, including Frank, will be receiving grants to pursue projects aligned with DEI’s mission. Frank’s grant is “to contribute to a program of screenings, workshops, lectures and gallery tours that bring awareness around issues of Islamophobia and Anti-Semitism, and support religious diversity on our campus.”

In a Feb. 1 email statement to The Chronicle, Kim recognized documented increases in hate crimes in Chicago, but noted that the college is dedicated to supporting a diverse campus.

In addition to the changes to the DEI committee and the Undoing Racism workshops required for faculty members, Kim pointed out additional ongoing DEI initiatives. These include changes to curriculum and hiring diverse faculty.

“There is no way to eliminate ignorance and hate and no one way to tackle them, but Columbia is committed to helping equip its employees and its students to face these problems and curb them here on campus and in the broader community,” Kim stated.

The committee hopes to get more religious voices as a result of its new nomination process, Monroe said.

“It’s been very gratifying that the response to this has been big for the Jewish students and for all religious minority groups on campus,” Roozrokh said.