Columbia must ‘ban the box’ on applications 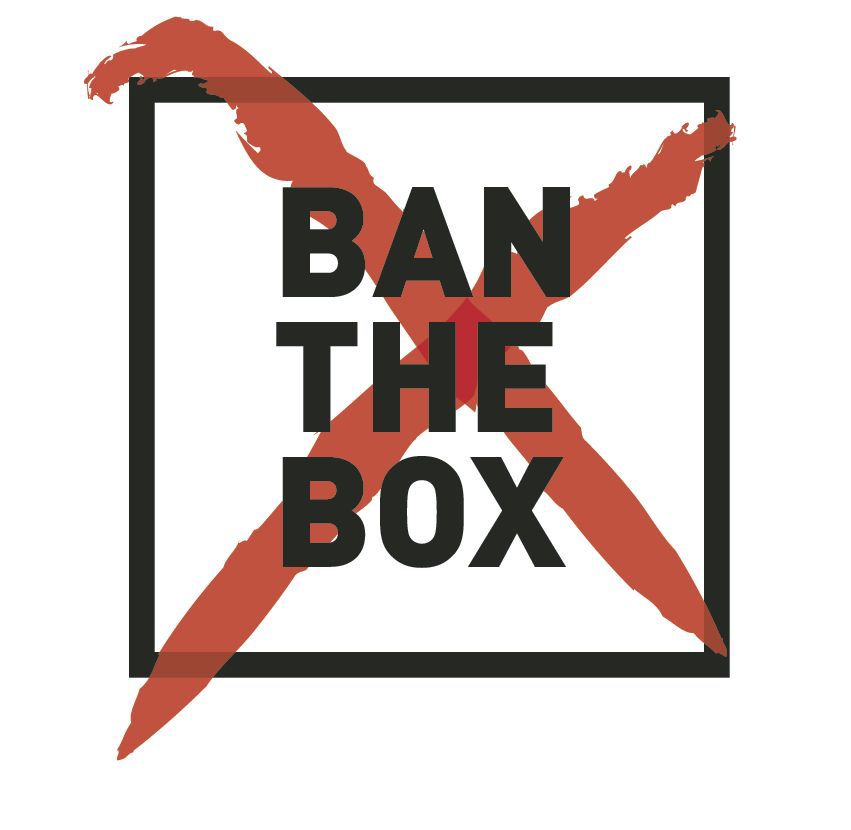 Columbia must ‘ban the box’ on applications

The same applies to many schools in Illinois, including Columbia. School admissions claim to ask for this information on applications for students’ protection and safety, but the reality is that this question has the potential to hold ex-convicts back from pursuing an education and improving their life after rehabilitation.

Ban the Box started within job applications as a movement to give ex-convicts a chance to get jobs, and it should be expanded to college admission processes.

In a Dec. 6 email statement sent to The Chronicle, Senior Director of Enrollment Derek Brinkley said, “It’s important that everyone knows that just because a student marks ‘yes’ to either question, it does not mean that we deny all of those students. In fact, it’s very rare that a student who checks the ‘yes’ box is denied admission as long as they are otherwise qualified.”

Regardless, this question is unjust and colleges, including Columbia, should ban the box  to decrease recidivism and give ex-convicts a chance to pursue the education they desire.

According to the same Tribune article, Chicago resident Chico Tillmon was in prison for 16 years. Upon his release, he applied to Northeastern Illinois University because the application did not require him to disclose past felony convictions.

After attending Northeastern, Tillmon went on to become a community advocate in Chicago neighborhoods with high violence rates as the director of Youth Safety and Violence Prevention at YMCA of Metro Chicago.

If someone has gone through the prison system and has been rehabilitated, they should not be held back from pursuing a better life. The point of prison should be rehabilitation, not holding inmates in the past.

According to a Nov. 26 Chicago Sun-Times article, “The states of Washington, Louisiana and Maryland have passed laws prohibiting their public colleges from including the question.”

According to an Aug. 10 article by The Atlantic, the Common Application, a nonprofit organization that provides access to the college admission process, will also stop asking student applicants to disclose  past criminal records starting in 2019.

Pursuing a degree can lead to outstanding careers, as evidenced by Tillmon’s experience, but that is only possible when former inmates are given the chance to receive an education. Columbia and the state of Illinois must ban the box on college applications.