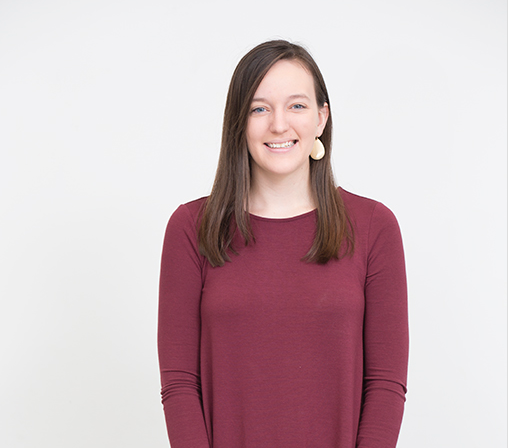 Following years of plunging donations and high turnover, Columbia recently hired a new vice president of Development and Alumni Relations, as reported on the Front Page.

Shawn Wax, who President and CEO Kwang-Wu Kim announced as the office’s new hire in a March 13 email to faculty and staff, comes from a large public university background. He worked for University of Iowa since 2012, most recently as  its vice president for Main Campus Development. Before that, he spent 15 years at University of Illinois, ending his career there as the senior associate athletic director after serving in several other development roles.

Though these impressive positions and universities do not necessarily match Columbia’s private institution status, mission, or enrollment size, someone like Wax is exactly who the college needs to bring the Office of Development and Alumni Relations to order after years of less-than-stellar results.

As reported on the Front Page, Wax is the fourth person to hold the position since 2013, excluding Executive Director for Alumni Relations and Annual Fund Miriam Smith who managed the office during this most recent search. He is replacing Jon Stern, who left the college unexpectedly in May 2016 after less than two years. Stern’s predecessor held the position for seven months, and the vice president before that for 13 months.

This instability has also been reflected in the college’s annual revenue, which has historically been driven by tuition and not alumni or other outside donors. The 2016–2017 budget’s “Gifts, Contracts, and Other Income” section makes up only half a percent of total revenue at $1.2 million.  A similar amount was reported in 2015–2016 with $1.4 million. These figures were sharp declines from the $7.7 million reported for 2014–2015.

Columbia not only needed to hire someone with experience successfully campaigning for an institution, but also with interest in being a long-term employee at the college. Wax seems to have both. The fact that he has only worked with two institutions over a more-than-20-year span is a promising sign, and his capital campaigns should also be on the college community’s radar. According to Kim’s email, Wax was an integral part of a nearly $2 billion capital campaign at Iowa and planned a successful $100 million campaign at U of I.

“I’ve never left an institution without accomplishing exactly what I set out to accomplish, and that’s what I intend to do here at Columbia,” Wax told The Chronicle.

The college will need robust donation and stakeholder-building plans—something Wax says he wants to work on first—not only to offset declining tuition dollars so academic needs are not compromised, but also to fund major capital projects like the student center, a venture for which funding is still a mystery despite its fall 2018 completion goal.

Recent reports also indicate that the average Columbia graduate earns less money annually compared to other state and city institutions,  as reported Jan. 30 by The Chronicle, so this is also the perfect time to restore confidence in Columbia’s alumni as well as those who may be reluctant to get involved in the school, which could then result in better donation turnout as well.

If Wax has the ability to earn the college mere fractions of the resources he has helped others gain, Columbia will see vast improvements in what it is able to provide students, faculty and staff.

While this may be difficult in a time of declining enrollment and institutional pride as well as weak alumni backing, he may be the best option Columbia has for finding outside funding  as the college’s resources diminish.