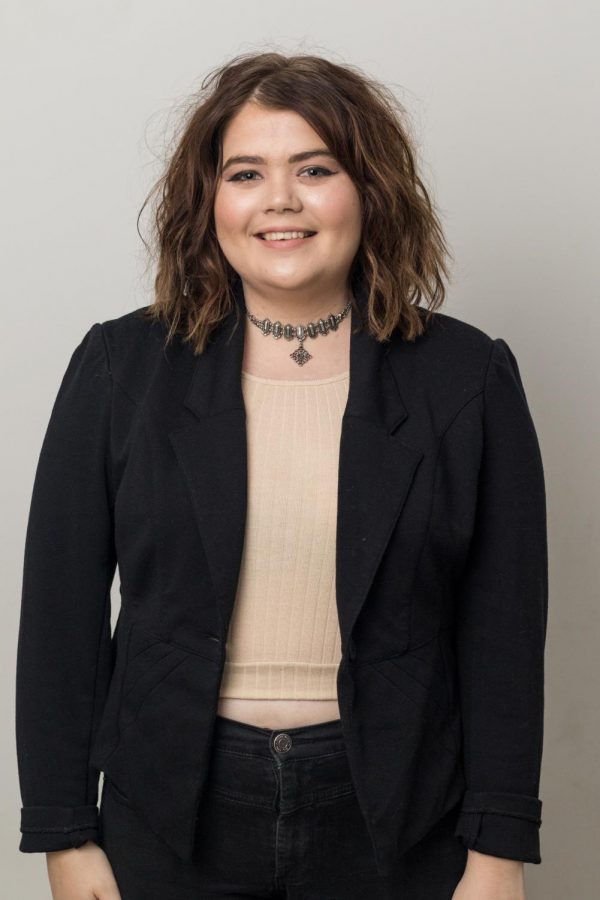 An Aug. 30 study by the American Society of Anesthesiologists concluded that while opioid use among millennials is declining, young people are unaware of all the repercussions of drug abuse and need a better education.

Opioids are a class of drugs that includes heroin; synthetic opioids such as fentanyl; popular pain relievers such as oxycodone, hydrocodone, morphine; and many more. Drug overdoses, including those involving opioids, killed more people in 2015 than the AIDS epidemic did at its peak in 1995, according to a March 29 VOX article. The scale of the AIDS epidemic was enormous, killing millions of people, and this country—especially its leaders—cannot sit idle or make rash decisions while the opioid crisis surpasses those numbers.

The ASA study was conducted online between Aug. 7–9 and surveyed 1,011 U.S. adults; 34 percent were millennials, 25 percent were Gen Xers, 35 percent were baby boomers and six percent were from the silent generation. The findings show millennials were less likely than others to turn to opioids to ease chronic pain, preferring treatment with lifestyle changes such as diet, exercise and smoking cessation.

But it’s no secret that millennials can be fickle. Certain trends come and go so easily that it’s hard to keep up. But when it comes to something that carries life-or-death consequences, one can only hope the organic option of exercise or diet remains the preferred way to reduce pain.

Nevertheless, millennials are still more likely to misuse opioids and believe these drugs are OK to use even if they require them without a prescripition, according to the ASA study.

Most millennials received D.A.R.E., a K–12 interactive program that is supposed to give children tools they need to “say no to drugs.” Despite the program’s popularity, research has found it has had no lasting impact combating youth drug use, according to a Jan. 1, 2014, ScientificAmerican.com article.

The ASA study also suggests that millennials need more extensive education. While most are entering adulthood and making decisions for themselves, they are still influenced by their surroundings and suffer from a severe lack of effective drug and alcohol abuse education during an important, formative time.

According to the study, millennials were also less likely to know how to properly dispose of opioids safely, creating potential for further exposure or trafficking.

DrugRehab.us states that more than 8 million children live in homes where at least one parent is addicted to drugs, making it likely that in-depth education would benefit not only their personal future, but also their parents.

It’s appalling that after declaring the opioid crisis a national emergency on Aug. 10, President Donald Trump has called for more law enforcement to combat the issue instead of promoting proper education. Trump’s go-to solution has been force  for every problem the U.S. has faced so far. However, the elementary students sitting in that D.A.R.E presentation will not benefit from more law enforcement if their own parents are the ones abusing hydrocodone. Proper education and mental health support options need to be the first and second solutions.

There is nothing more important than making sure studies like this are not met with fear or violence, but with supportive solutions and proper education to make sure millennials and their children and grandchildren will stick to spin classes rather than controlled substances to relieve their pain.