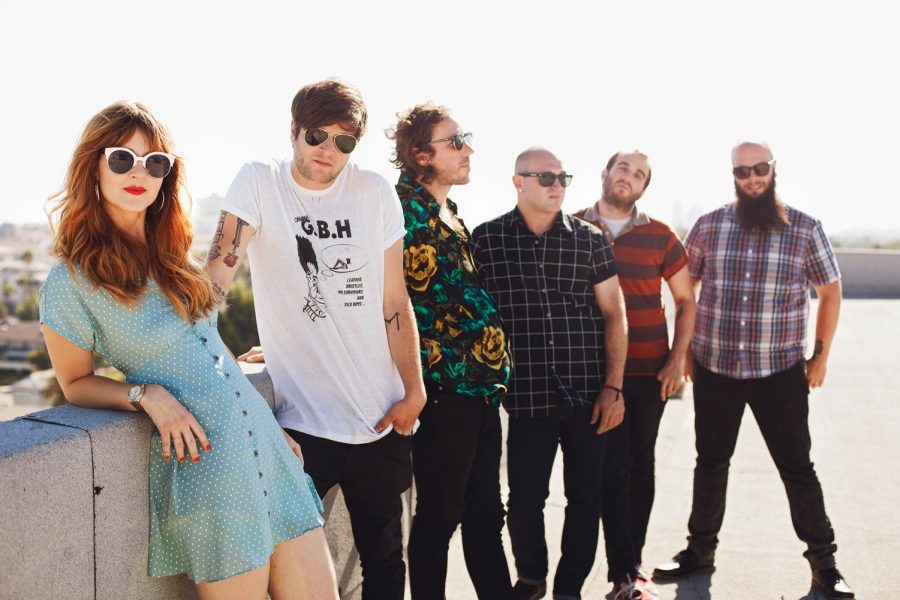 California band The Mowgli’s is set to perform at the Double Door, 1551 N. Damen Ave., on Sept. 28 just before the release of its fourth studio album.

Known for its laid-back, feel-good music, indie band The Mowgli’s, is embarking on a headlining tour to promote its fourth studio album, Where’d Your Weekend Go?, to be released Sept. 30.

Formed in 2010, the six-piece indie band gained national recognition after breaking into the music scene with “San Francisco” from their 2013 album Waiting For The Dawn. Frequently hailed for its positive messages and upbeat concert shows, the band released the track “Room for All of Us,” in support of the refugee relief organization International Rescue Committee in 2015.

The California-based band will make a stop at the Double Door, 1551 N. Damen Ave.,  Sept. 28 with opening performances by Colony House and Dreamers.

The Chronicle spoke with the band’s guitarist and vocalist, Josh Hogan, about the new record, iconic venues the band has played at and future plans.

THE CHRONICLE: How do you expect the crowd to react to the new songs?

JOSH HOGAN: We have been very excited to play these new songs. It’s funny—when we were creating the set list for [Where’d Your Weekend Go?], it was almost as if we had to take some of the new songs out and add old songs in, just so it was not a set of brand new songs that no one knows. Playing new songs to a crowd before the record comes out is a little more risky than doing it after because no one has heard the songs and cannot sing along. I think everyone is ready for new music, and [the show] will be high energy—lots of excitement and smiling.

How do you feel about playing at an iconic venue in Chicago?

We love Chicago. To be attached to a venue like the Double Door feels good. There [are] times in our lives when we question what we are doing and wonder if we are successful or [should] be doing something differently. It’s [the] little things that remind us we are doing something right and to keep on the [same] path.

What is the story behind the title Where’d Your Weekend Go?

Did you feel pressure to keep up the momentum of past singles?

I can’t say there was any pressure whatsoever going into this record. The whole process was pretty laid back. Each album has been different. With our first album, [Sound The Drum], we had all the time in the world to curate that record, while with our third album, [Kids in Love], we had a small amount of time. When it came time to either make a new album or keep touring the second album, we were ready. We had written a lot of songs on the road. Going in [to the studio] with Mike Green being so chill—it added to the fact that there was no pressure.

What’s next for the band?

The Mowgli’s career will last a long time. We’re trying to look at it one thing at a time. Our single “Bad Thing” is going out to radio stations, and we have the tour, and then the album. Beyond that, anything is possible.