EDITORIAL: Abortion must be accessible, not just legal 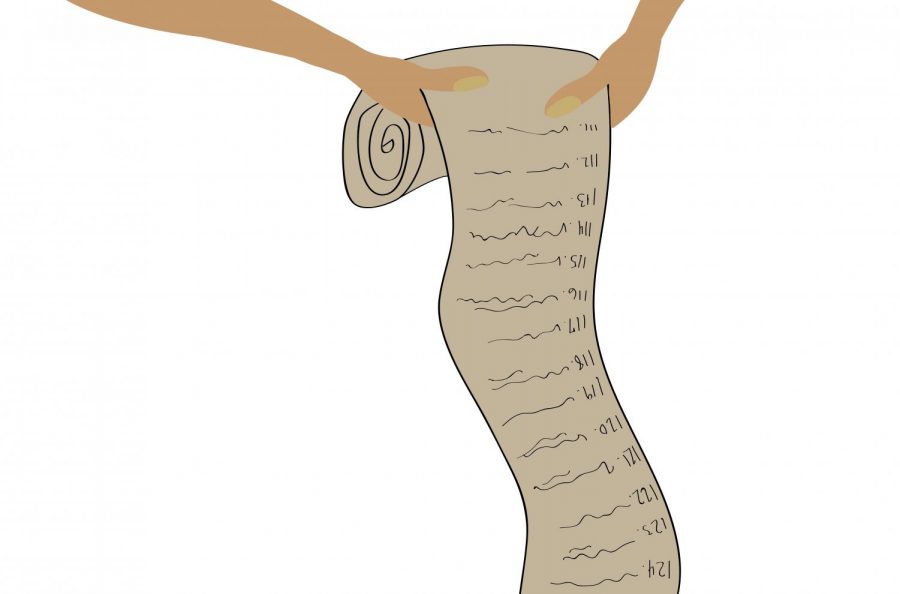 EDITORIAL: Abortion must be accessible, not just legal

The Trump administration announced a new rule Feb. 22 that will prevent any organization that provides abortions or abortion referrals from receiving Title X family planning funding unless they provide those services in a separate facility. This is the latest in an ongoing conservative campaign to defund Planned Parenthood and chip away at women’s right to abortions. This rule paves the way for dangerous and biased organizations—such as crisis pregnancy centers, which have been known to spread misinformation and manipulate women—to receive a greater share of Title X funding.

Since Roe v. Wade stipulates the government must keep abortion legal without undue burden on the people who seek it, Republicans have long gotten around overturning Roe v. Wade by imposing increasingly severe restrictions at the state level.

According to the Guttmacher Institute, a research and policy organization committed to advancing sexual and reproductive health, many of these restrictions are based on outdated and false information; five states require counseling on the debunked link between abortion and breast cancer. Twenty-seven states require waiting periods which force women to make multiple trips to clinics.An entire subset of laws in red states are literally called TRAP laws: Targeted Regulation of Abortion Providers. These laws are designed to shutter abortion clinics with restrictions regarding the exact width of hallways, sizes of janitors’ closets and a certain grass height. According to Business Insider, there are 22 states with five or fewer remaining abortion clinics.

Lawmakers get away with ridiculous restrictions because they are sold under the guise of protecting the health of women seeking abortions. Republicans argue that TRAP laws make clinics safer, as if the height of grass outside ensures quality care inside. We must acknowledge these laws as anti-abortion tactics. Roe v. Wade being the law of the land means very little if countless other laws are on the books preventing it from being carried out. In a state with only one abortion clinic hours away, mandatory waiting periods and counseling make abortion functionally illegal for the women who need them.

At Columbia, we are fortunate to live in a state, city and college community that supports access to necessary healthcare. It is our responsibility to keep it that way, and to encourage other states to follow Illinois’ example. After we leave the safety and accessibility of this community’s laws, we must bring a progressive mentality to wherever we go next.

There is a difference between legality and accessibility. We need to acknowledge that disparity in the fight for abortion rights. There is an immense legal battle presenting itself to pro-choice advocates, but the real fight is the one to keep clinics open in states that are desperate to shut them down. We may not be able to turn the Supreme Court blue, but we can do so much more than protest, though that is critical too. If a state whittles down clinics to one lone facility, we will drive the women who need to get there. If the state says grass must be three inches high, we will cut it. And if the federal government defunds abortion clinics, we must fill the gap with donations and fundraising. When the government fails to protect us, we must protect each other.