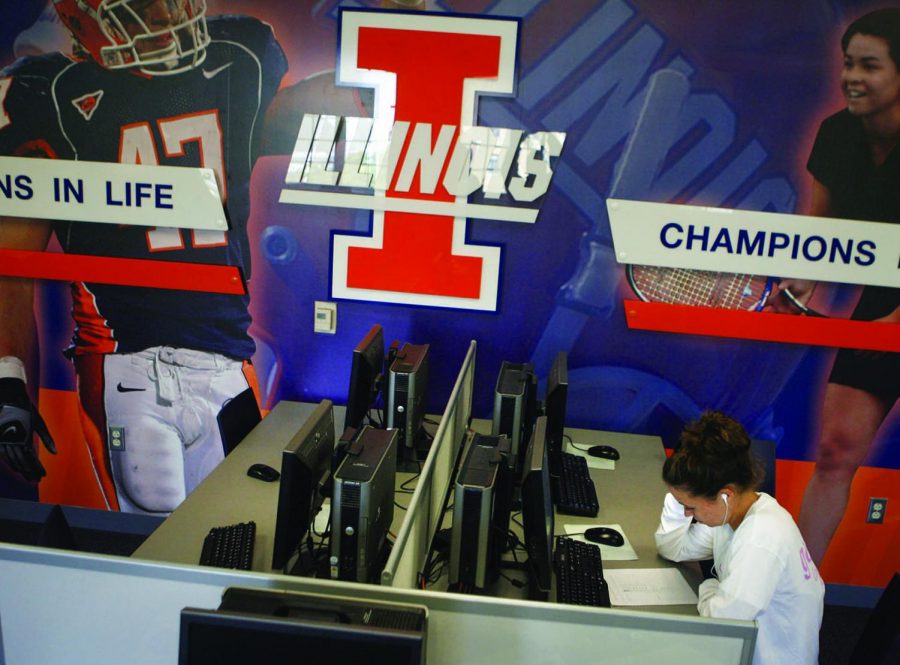 A new smartphone application is supplying students at the University of Illinois at Urbana-Champaign with an easier way to contact the college’s security office.

The college launched the app in response to the death of U of I student Vicente Mundo, who was missing for a week before his body was found Jan. 31.

Ryan Johnson, security coordinator of U of I’s Student Patrol Officer program, said the college uses a program called SafeWalks that provides security staff to escort students walking home alone on campus. The program runs from 9 p.m.–2:30 a.m. Sunday through Wednesday, and is available to students until 3 a.m. during other days of the week, according to the college’s website. Although the college has already had the SafeWalks program in place, it expanded the program to include a smartphone app because students are often reluctant to seek help when they need it.

Johnson said that while the existing SafeWalks program is available for free to all U of I students, he said other factors can lead to students being reluctant to ask for help, such as in situations involving underage drinking, shyness, students not wanting to talk on the phone and international students feeling insecure about their English speaking skills.

Johnson said the SafeWalks app was developed to give students a convenient method to reach the college’s campus police department without actually calling. The app will launch at the end of February or the first week of March, Johnson said.

“Right now we are still in the testing phase, we’ve pretty much finished the development and design,” Johnson said. “It hasn’t been launched yet, but we are nearing the completion of the project.”

The SafeWalks app will be free for both Apple and Android devices. The app will gather brief information such as users’ names, phone numbers and current location. Johnson said one of the main development objectives was to make the app simple and convenient for all student users.

Karina Rodriguez, a sophomore psychology major at U of I, said although she was initially hesitant to walk alone on campus, she has become more comfortable because she recently began traveling in a group.

“My first semester, I was really afraid to walk at night,” Rodriguez said. “But now, I’m always aware and a lot of my sorority sisters and I walk together.”

Rodriguez said although she doubts she will use the app, she thinks it will be helpful to other students who may be traveling alone.

“I wasn’t aware of the app until recently,” Rodriguez said. “I’m usually always walking with my peers, but I think the app will come in handy.”

Sally Rodriguez, a junior art + design major at Columbia, said she feels safe on campus, but thinks Columbia and other Loop colleges such as DePaul and Robert Morris universities should implement similar safety tools for students.

“I had a friend who was on the Orange Line last week who was coming from the Art Institute for a class, and she was in a train that was robbed at gun point,” Sally Rodriguez said. “Thankfully, I haven’t had this experience. I think it’s best to actually have [an app].”