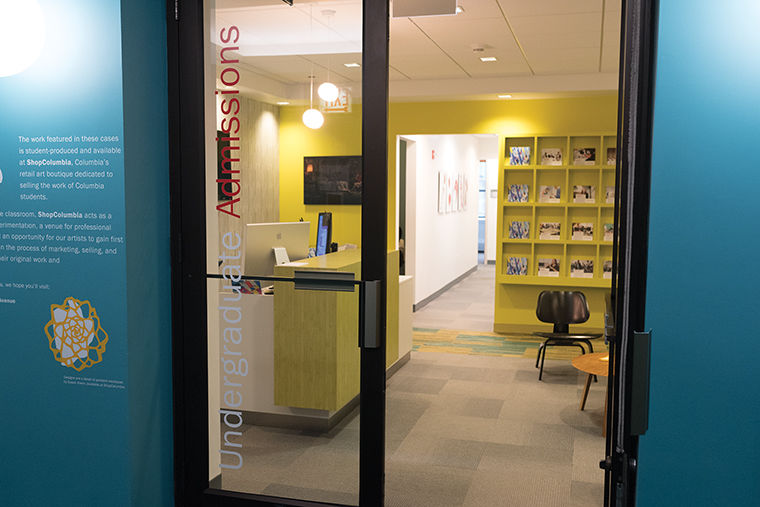 With a 10 percent overall student body loss from fall 2016 to fall 2017, Columbia continues to experience enrollment drops for the eighth year in a row.

A Census Enrollment Report for fall 2017 released Oct. 5, by the Office of Institutional Effectiveness stated 808 fewer students enrolled this semester, leaving the college with a total enrollment of 7,312, in comparison to last fall’s 8,120.

Enrollment numbers this year continues their downward trend since 2008, when the college’s enrollment stood at 12,464. Over the course of nine years, enrollment has dropped 41 percent, the loss totaling 5,152 students.