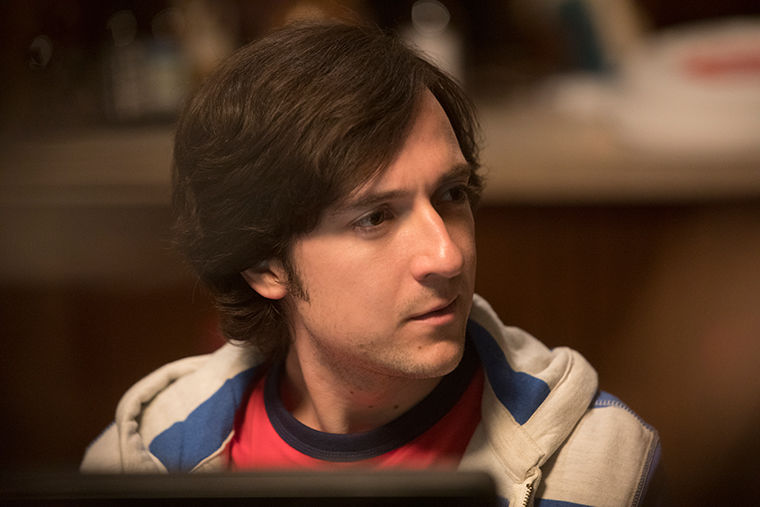 Josh Brener laughs when asked about his similarities to his character Big Head from HBO’s “Silicon Valley.” He thinks about it—because maybe they are more alike than he would like to believe. But the similarities aren’t too evident in Brener’s personable and welcoming demeanor, a far cry from the dumb, vapid Big Head on the tech comedy show.

The Houston, Texas native got his acting start at Harvard University, where he was the president of its  famed theater club, the Hasty Pudding Theatricals. He perfected his comedic sketches there and eventually landed a role in the 2013 film, “The Internship.” Brener is also known for playing Dale on “The Big Bang Theory,” and Steele’s voice in 2016’s “Max Steele.” Season 4 of “Silicon Valley” premiered April 23 and new episodes air Sunday nights on HBO.

The Chronicle spoke to Brener about the accuracy of “Silicon Valley,” the new season and Brener’s similarities to Big Head.

THE CHRONICLE: How have you adapted to the culture of Silicon Valley since the show?

JOSH BRENER: I am really not a tech person at all. I am kind of a dummy when it comes to that, but by virtue of looking like someone who does know about tech, I have gotten exposed to it a fair bit just through acting.

I worked on “The Internship” about Google and that gave me a crash course in what the world is like up there. In terms of the inner workings of what is a business with [venture capital], funding, acquisitions and all this complex stuff, that was all new to me. Getting to know the the personalities was definitely the fun part because [there are] some very interesting types up there.

One of my favorite moments was in Season 1 when we went to a premiere up there and a guy said hello and that he enjoyed the show and he said, “What is your name?” and I said “Josh, and you are?” and he said, “Craig.” Then he handed me a business card and it was Craig from Craigslist. You expect people like Craig or any of these big names that you would recognize from tech industries to be these big CEO personalities very polished. They are not that. They are odd people in odd clothing choices and really nice, talented people.

In what direction is Season 4 is going?

The first few seasons [were] getting the foundation; it was sort of small ball. We were looked as a startup that was looking at small consequences. Now, with Thomas [Middleditch, who plays Big Head’s best friend], we are going to start looking at big picture and big ideas, which is so much of what the Silicon Valley thing is—this changing the world and revolutionizing the way people live their day-to-day lives. [It] is a cool thing to start dipping our toes into and [look at] the macro-discussion of Silicon Valley.

How do you tap into Big Head’s pity and get in tune with your character?

One of my favorite things about the character—and I try to work with the writers on all of this because they have crafted a really beautiful buffoon—is he doesn’t seem to care one way or another. His changing dynamics between being a multi-millionaire and being a guy living on someone’s couch, it doesn’t really change him that much. He is a guy just looking to snack well and wants to avoid conflict or any real responsibility. Aside from that, he doesn’t really have too many needs, which I really enjoy. He is this zen character who gets caught up in circumstance but doesn’t mind it—mostly because he doesn’t understand it.

How much of yourself do you put into Big Head?

I try to convince myself Big Head and I are not that similar, but maybe we are. I definitely have no shortage of this “imposter syndrome” when it comes to all the entertainment Hollywood stuff. I do my fair share of pretending to have seen movies I haven’t and pretending I know names I definitely don’t know because I am embarrassingly ignorant when it comes to this world.

I do have to give most of the credit to the writers because when we started the show, it was not clear what Big Head was. When the show was casting, a bunch of us auditioned for Erlich [played by T.J. Miller], but then the creators had us come back as these other roles based on our auditions. I never auditioned for Big Head. I didn’t know a ton of what it was going to be, and then in Season 2, they honed this character and I was playing catch-up to figure out exactly what it was going to be, but they nailed it and came up with something unbelievably funny. I am lucky to be the wide-eyed confused, dumb-dumb.