NCAA, University of Michigan team up to fight mental illness. 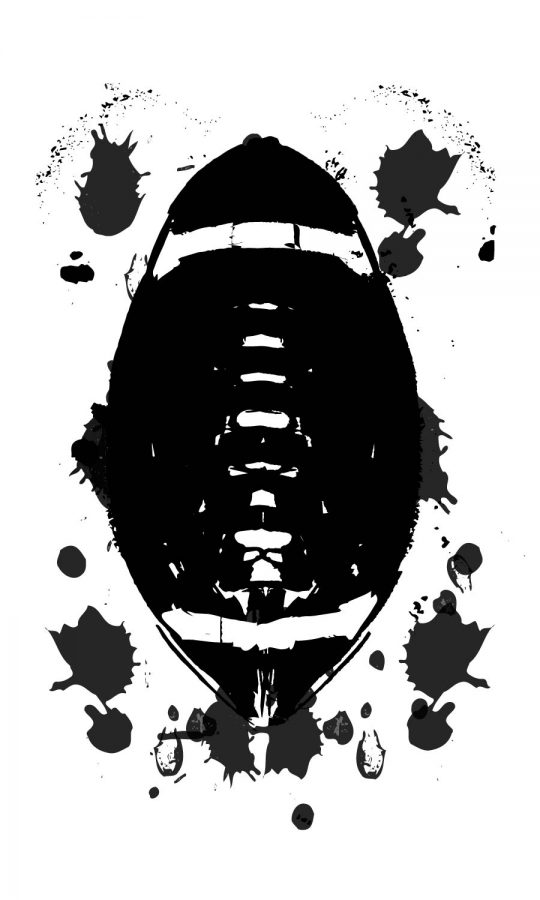 In an effort to combat the widespread stigma associated with mental illness, the University of Michigan has launched Athletes Connected, a project that aims to support  student athletes as they deal with mental health issues.

After receiving the NCAA Innovations in Research and Practice Grant for funding in March, the U of M assembled a team of faculty from its School of Public Health, Depression Center and Athletic Department, to lead the project.

Daniel Eisenberg, associate professor of Health Management and Policy in the School of Public Health and Population Studies Center, said he was happy to see the NCAA get involved and help fund the costs for the program.

“I had never thought about the NCAA as a potential source for research funding,” Eisenberg said. “I wasn’t aware that they were looking at this issue and [were] interested in funding projects in this area. It was a nice discovery.”

Athletes Connected has been introduced at the college in the hopes of changing or reducing the stigma surrounding mental illness and to encourage student athletes to seek help for any issues they may be struggling with.

Athletes who feel more comfortable in group settings can seek help among their peers in the drop-in support groups Athletes Connected will offer.

Will Heininger, a player development assistant and recruiting assistant for the Athletics Department at the U of M, said he thinks the drop-in support groups will help student athletes face issues they are dealing with.

“I think [the program is] huge because you can feel like, ‘I have to be this role model, I have to be tough,’ [and] get these ideas that are not conducive to your own wellness,” Heininger said. “We all have flaws and things that we want to work through, and one of the first steps to doing that is realizing that that’s not a bad thing.”

Heininger was  an advocate for mental health awareness and student athletes long before Athletes Connected launched, though. Heininger, a former athlete, speaks to students about his personal experiences with mental health.

He played defensive end for the Wolverines from 2007–2011 and has been open about his struggle with depression during that time. He tore an ACL, went through a coaching change and fought for his playing time while trying to keep his grades up, which earned him four Academic All-Big Ten awards.

Heininger said being a former athlete makes the program more meaningful to him because he can relate to the student athletes.

“It’s very meaningful for me just to be able to help improve the lives of student athletes,” Heininger said. “Football and Michigan football meant so much to me and helped me with so much. Being able to share and teach the current student athletes about mental illness and the stresses involved—that can help them of course, [to] be happier, healthier people and enjoy their days more and do the things that they love and help the world in those ways.”

The goal is for Athletes Connected to encourage student athletes to take advantage of the services offered to them to help maintain a healthy mindset. A recent survey among students with significant depression or anxiety symptoms revealed that only 10 percent of athletes used mental health services, as compared to 30 percent of students overall, according to the Athletes Connected website.

Stephanie Salazar, program coordinator for Outreach and Education at the U of M Depression Center, said student athletes may struggle to find the time to focus on their mental health given the nature of their busy schedules.

“Before [Athletes Connected] started, we did some focus groups to ask students questions [about] what are their biggest challenges, and time was a huge barrier for them,” Salazar said. “In terms of finding enough time to be both a student and an athlete, and then taking care of their mental health was low on their list of priorities.”

Heininger said he hopes Athletes Connected will help students reassess those priorities and realize that there is nothing wrong with having issues or struggles with their mental health.

“I hope that, [Athletes Connected] raises awareness [and] changes the culture on campus and far beyond about mental health and that it is something that is just as important as your physical health, if not more so,” Heininger said. “Mental illness can afflict anybody. Raising awareness, destigmatizing and promoting help-seeking are our goals. On a more individual scale, I hope it empowers student athletes to realize that it’s okay and very normal. It’s human to struggle.”