Contract negotiations continue between the college and staff union 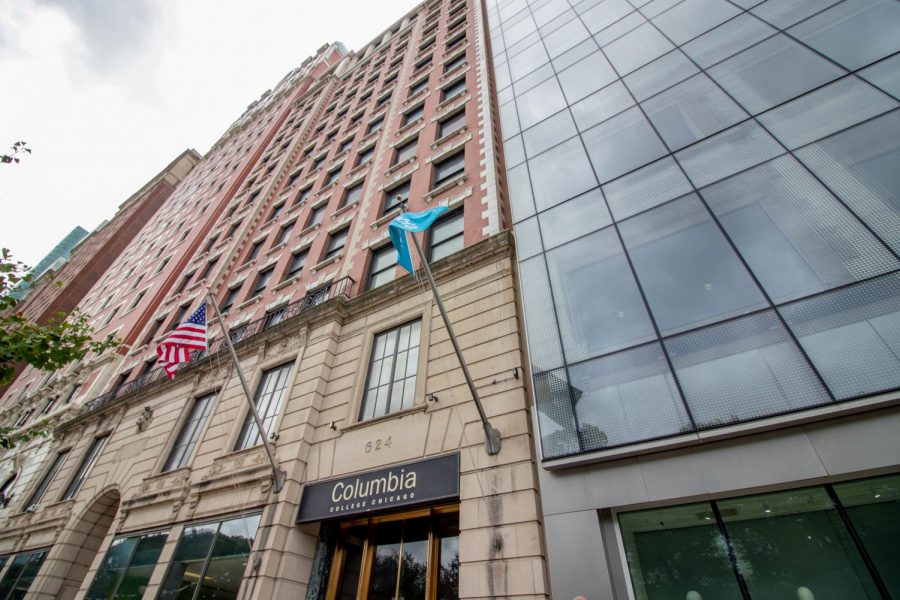 By Camryn Cutinello and Gabby Bach

Negotiations for a new contract continue between Columbia and the United Staff of Columbia College, following the union membership’s vote to authorize a strike.

Craig Sigele, president of the USofCC and academic manager in the Communication Department, said conversations continue to progress between the college and the union, but the union’s negotiating team is not satisfied with the salary increases being proposed.

Sigele said negotiations have been difficult because there is uncertainty regarding inflation during the next three years. He said the union’s bargaining team wants the contract to account for the rising cost of living.

As reported by the Chronicle, a concern raised by the union after the college’s initial proposal was the lack of retroactive pay to account for the fact that the current contract expired more than three years ago. Sigele said the college has now addressed this and included retroactive pay in its updated proposal.

“Those are all good steps that we’ve agreed on,” Sigele said. “It’s really coming down to money.”

Allison Geller, an enrollment operations specialist with the college, Columbia alum and USofCC member, believes the strike authorization vote passed by USofCC members enabled the union to get movement from the college in its negotiations for a new contract.

“We are really hopeful with this next step forward,” Geller said. “This means we’re actually going to get the changes we’ve been asking for, but there’s still a lot to be determined.”

On Oct. 25, union members voted in favor of authorizing a staff strike, with 94.9% voting in favor. Corey Adkins, USofCC communications co-chair and academic support coordinator in the Academic Center for Tutoring, said the vote was meant to indicate to union leaders if staff would be willing to strike or if they felt action was not necessary.

“It is still something that is on the table if things don’t, for some reason, get to where they need to be,” Robinson said. “As of right now, we’re not planning to strike anymore in the fall. It doesn’t seem as though it is necessary at this time because we did gain some traction. … If we do need [to strike] at the beginning of the spring semester, we’re prepared to do so. We’re hoping that isn’t the case.”

Terence Smith, special counsel for Labor Relations, declined to comment on bargaining between the two sides. The Chronicle has received no response to requests for an interview with Chief of Staff Laurent Pernot as of publication.

If the union were to strike at any point during the academic year, Diana Vallera, president of CFAC — the part-time faculty union — and adjunct faculty member in the Photography Department, said CFAC would support the USofCC.

“We will write letters … whatever we can do,” Vallera said. “We stand in solidarity with the staff union and, of course, in their efforts to negotiate fair wages [and a] dignified work environment. We know all too well how important this is.”

In an interview with the Chronicle, Madhurima Chakraborty, president of the Faculty Senate and associate chair of the English and Creative Writing Department, said the faculty share similar concerns with the union. She said faculty and staff are both exhausted and feel their work is not being seen by the administration.

Chakraborty said she hopes the college and the union reach an agreement soon.

Vallera and USofCC members agreed that the strike vote was necessary for the union and also a valuable learning opportunity for students who could find themselves a part of a union in the future.

“Many of our students are going to be in unions, and we have got to help educate and help demonstrate that sometimes you do have to stand up,” Vallera said. “It’s really respecting yourself, respecting your rights. Our students need to know how to do that as well. I think that’s critically important.”