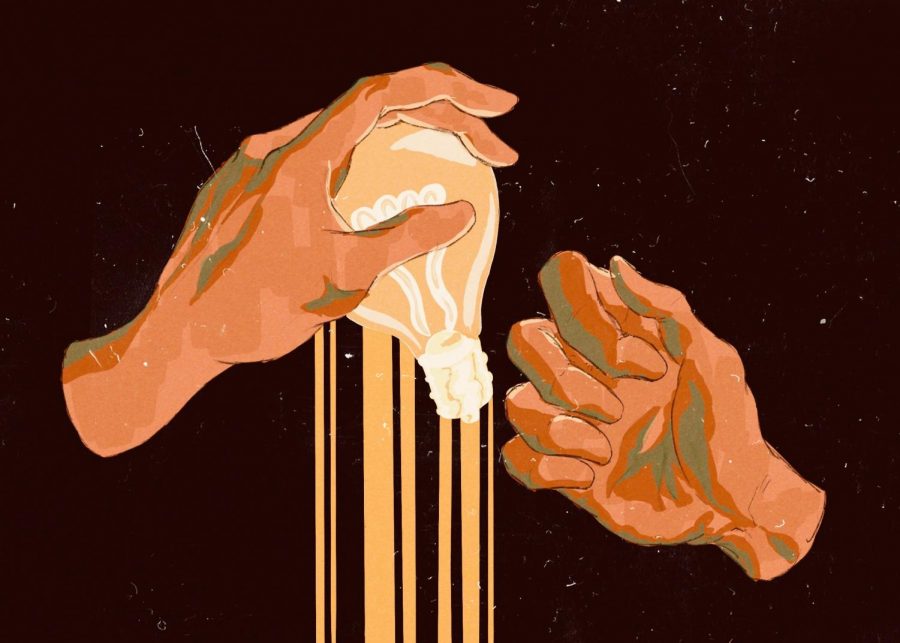 In a meeting with Columbia’s part-time faculty union, also known as CFAC, and representatives from the college, it was decided that the college’s intellectual property policy would not be forwarded to the board of trustees for approval until further conversations are held.

The meeting on Oct. 1 was the third meeting between CFAC and the college to discuss concerns with the policy, and a follow-up meeting is scheduled on Nov. 12. The policy was originally scheduled to be sent to the board of trustees for approval in October.

CFAC president and adjunct faculty member in the Photography Department Diana Vallera said at the last meeting the provost was not present. Representatives from the college including Adam Weiss, assistant general counsel, and Pegeen Quinn, associate provost for academic personnel, were in attendance. The union’s negotiations chair, Deb Doetzer, an adjunct faculty member in the Communication Department, also attended the meeting along with CFAC’s intellectual property attorney.

In an email to the Chronicle on Oct. 12, Senior Vice President and Provost Marcella David said, “Because the college is still having discussions with the Union about the impact of the IP policy on part-time faculty, it has decided to delay its presentation of that policy to the Board out of respect for those conversations.”

When asked on Oct. 20 if any changes to the IP policy have been made, David said she had no additional comments.

As reported by the Chronicle, the intellectual property policy was approved by the academic committee of the board of trustees on June 2 and was announced to the Columbia community in a collegewide email sent on June 28, sparking concern amongst faculty, staff and students.

The policy states “students own the copyright to Student Works,” but claims a right to use student work for three purposes: educational, promotional and public relations.

Vallera and Doetzer were concerned about what they considered vague language in the policy in regards to employee and student intellectual property rights.

Vallera said at the meeting on Oct. 1, she and Doetzer went through the policy in detail to offer the college recommendations and said both parties plan to resume the conversation after the college has had a chance to review everything.

In April 2021, a committee was formed to draft the policy, consisting of department chairs, deans, a graduate student and representatives from the Office of the Provost, the Office of the General Counsel and Human Resources, and also included representation from the Faculty Senate, but CFAC was not included in the drafting of the policy, Vallera said.

“If we’re going to really be an institution that’s looking at everything we do through a diversity, equity and inclusion lens, which we’re going to push for, then you’re going to have these kind of issues where policies are being made and they’re not thinking about the implications of policies to those that are most marginalized,” Vallera said.

Vallera said she is happy the union has been meeting with the college and having positive discussions and said it is a good sign that the vote for approval is postponed, however, she hopes in the future these discussions are held before a policy is drafted.

Vallera hopes these meetings will lead to a negotiated memorandum of understanding or MOU.

“Even though we don’t represent students, we are advocating for what we saw as problematic in the policy towards students as well, and we did bring that up at the meeting,” Vallera said.

The college has said they are aligning their policy with other institutions, but Vallera said this is not appropriate for the kind of institution Columbia is.

“Columbia has always been an institution that protects students’ intellectual property and … that’s a big selling point for Columbia,” Vallera said. “We don’t want to lose our students. We don’t want to be like those other institutions.”