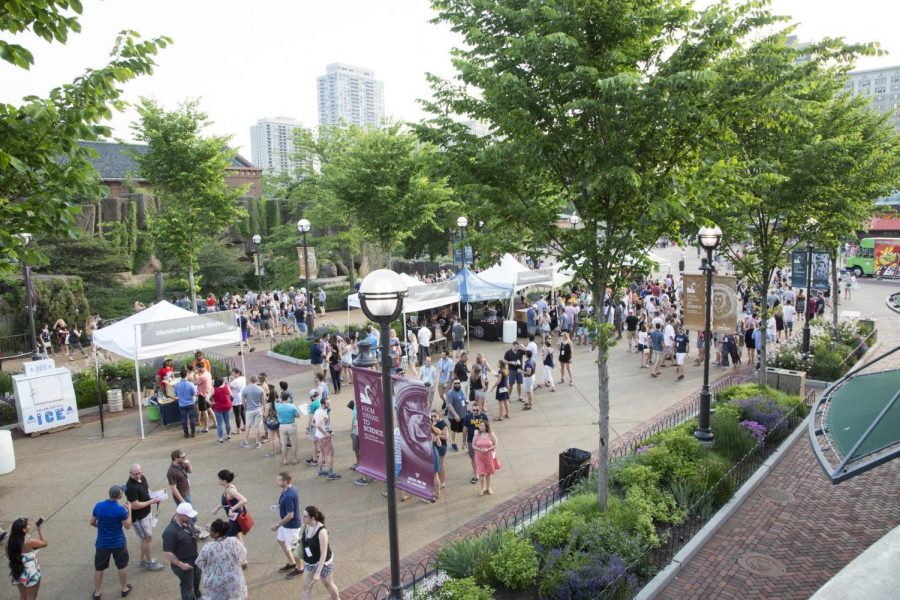 This year, Lincoln Park Zoo will introduce its inaugural Dessert Fest at the zoo, using confections, entertainment and exhibits to raise funds for free admission to continue.

Lincoln Park Zoo lovers will be able to indulge their sweet tooth while spending time with their favorite animal as part of the zoo’s latest fundraising effort.

As one of only three free zoos left in the U.S.—apart from Washington D.C. and St. Louis—Lincoln Park Zoo relies on fundraising events to keep its doors open, said Josh Rupp, director of events for the Lincoln Park Zoo.

This year, Lincoln Park Zoo will introduce its inaugural Dessert Fest at the zoo, using confections, entertainment and exhibits to raise funds for free admission to continue, as well as connect with communities across the city.

Dessert vendors from various Chicago suburbs and neighborhoods will serve treats to attendees of all ages Saturday, Sept. 14 from 6:30 p.m. to 11 p.m.

Gluten-free and vegan options will also be available in addition to popular venders such as Beavers Donuts, Bittersweet Chicago, Cafe Vienna and Stan’s Donuts.

“You’re not just experiencing your love for dessert, … you’re experiencing it in one of the most unique venues in Chicago, and the country,” Rupp said.

The event will engage the public by exposing people to the zoo’s mission and conservation efforts, Rupp said.

Lincoln Park Zoo is one of 236 facilities accredited by the Association of Zoos and Aquariums said Rob Vernon, senior vice president of communications and marketing for the AZA, which ensure institutions adhere to strict standards dictating animal welfare and care.

“AZA-accredited zoos are very important in helping to educate the next generation on wildlife conservation, as well as a host of other issues impacting our planet,” Vernon said.

Lincoln Park Zoo hosts around 240 events annually in order to remain free and open to the public 365 days a year. Other ticketed experiences include a beer festival, lectures, movies, wine tastings and Zoo Lights, a 25-year-old decorative lights tradition that lasts for 35 nights during the holiday season and last year attracted a record 590,000 people.