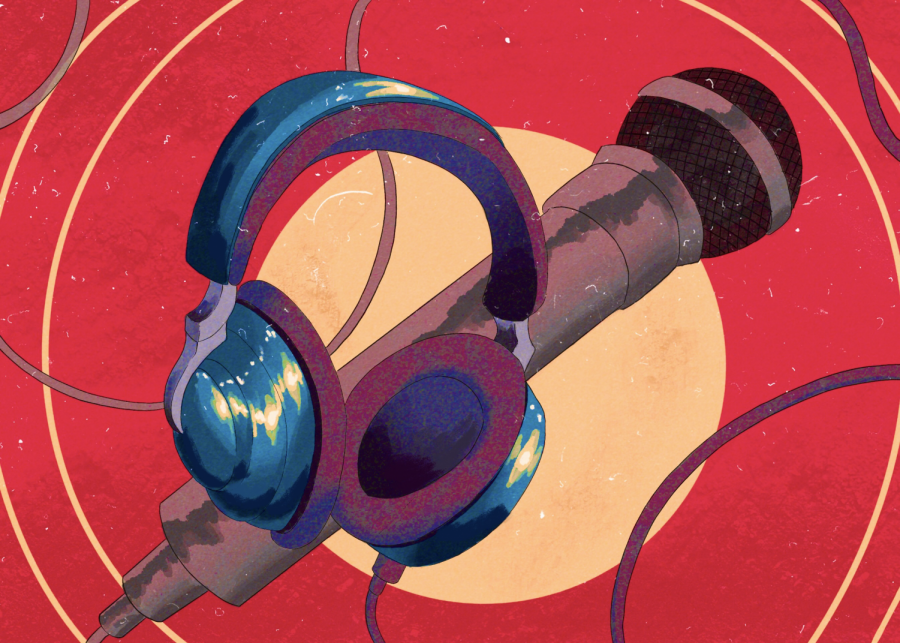 For Nathan Ellis, the Teens in the Park Festival was an opportunity to grow and build his self-confidence as a performer. Auditioning with an original piece he wrote, Ellis will be one of the artists advancing to the final performance of the festival in October.

Ellis, a senior at Lane Tech College Prep High School, said his favorite part of auditioning for TIP Fest was the community it formed and the unification of people from different backgrounds.

“It really gave people a lot of energy to perform what they wanted to do on stage,” Ellis said. “It’s a very nice environment that allowed us to express ourselves.”

Aiming to uplift young creators and give them a platform to showcase their talents, the Chicago Park District will hold its sixth annual TIP Fest on Oct. 2 in Union Park, 1501 W. Randolph St., with performances from artists who have advanced from the first and second round of auditions.

Ranging from poetry to music, with hip-hop being the most common genre, TIP Fest welcomes all creatives and talents to perform at their auditions.

The JWF, which is the co-host and facilitator of TIP Fest, was created in honor of Pugh’s son Walter — who performed under the stage name John Walt — after her son was the victim of a fatal robbery attempt. Pugh said Walt was a hip-hop artist and a part of the hip-hop collective Pivot Gang, and she wanted to create a nonprofit organization to provide scholarships for youth aged 14-24 in Walt’s legacy.

“During his career, Walt wanted to use his ambition and creativity to make others happy with his music,” JWF’s website states.”[His] drive to live out his dream while spreading positivity with his art is what inspired the start of this foundation, which supports inner-city artists working towards the same goal.”

Young artists can join any of the free JWF workshops led by professionals from a variety of genres.

“[Participants] were able to network with these [professionals] and learn about different things,” Pugh said. “I think, just being a part of the event and having that network to be able to be showcased, that they’ll have so many more opportunities in the industry and in the Chicago area.”

Daja Reeves, an undecided junior at Columbia, said TIP Fest validated her work and reminded her that she deserves a platform to show her talent. Reeves performed her original rap piece “Different,” taking inspiration from the Black Lives Matter protests taking place when she wrote it and using the song as an outlet.

“My favorite part was the support, like everyone was cheering for you,” Reeves said. “We were dancing together, and it was really fun.”

Naira Ikoro, a senior film major who uses the stage name “Naira,” said they first found out about TIP Fest in 2016 when they saw its flyers on the internet.

“Chance the Rapper was doing [TIP Fest] with the Chicago Park District in Northerly Island, and that was 2016,” Naira said. “I didn’t perform — it wasn’t as easy to get on the stage that year when it first started. It was a little different, but that’s how I first found out about that.”

Working with people from JWF and Young Chicago Authors, Naira first became involved with the competition when they saw the festival and were encouraged to participate.

Performing their social justice poem “See You Next Thanksgiving” virtually at the 2020 TIP Fest, Naira said their favorite part about the festival is being able to watch younger creatives have a chance to showcase their talents.

The Teens in the Park Festival is free for all to to view and will be held Saturday, Oct. 2 from 2 to 6 p.m. Those who are interested in auditioning for future TIP Festivals can stay updated through the Chicago Park District website, John Walt Foundation website and the TIP Fest Twitter and Instagram.