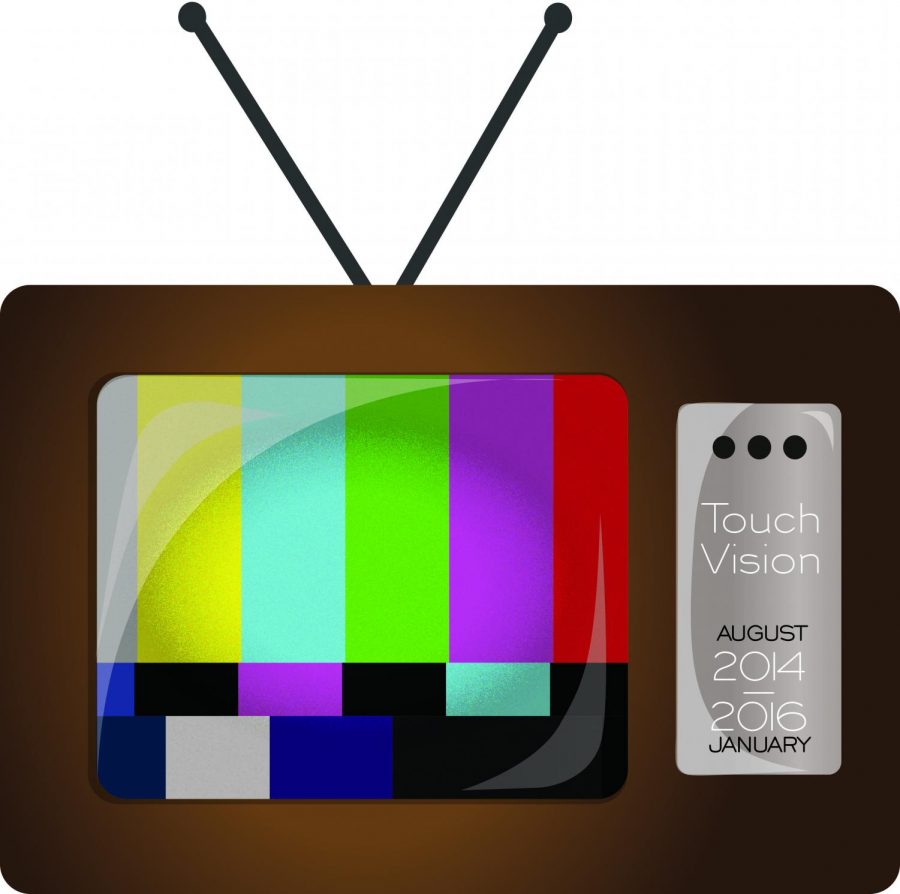 TouchVision tarted as a new company in August 2014 and closed in January 2016.

As many continue to contemplate the livelihood of print, digital news websites like TouchVision also struggle to stay afloat in a competitive digital market.

Local news source company,TouchVision, which was backed by local broadcast company Weigel Broadcasting, abruptly ended its operations Jan. 14 after nearly two years as an alternative digital news source because of a failed business model and failure to generate sufficient revenue.

Justin Allen, former president of Content and Operations at TouchVision, said the news was surprising because the company was producing strong content, but he understood the circumstances.

“The way ad revenue is done digitally, a lot of partners were starting to fold,” Allen said.

However, Allen said he does not blame investors because they witnessed the company go through a tumultuous business remodeling when digital content was struggling to gain backers.

TouchVision, a start-up that existed under a different moniker before Allen joined in August 2014, aimed to reach millennials with digital content through cultural analysis documentaries, podcasts and mini television shows. Recent work included a three-part documentary about a Columbia graduate diagnosed with Hodgkin’s lymphoma at 24-years-old, as reported Dec. 14, 2015, by The Chronicle.

“There was an expectation about the revenue that was going to come in largely based on the ad-driven model from television and web [content],” said Scott Smith, former TouchVision editorial and news director.

Smith said he and Allen hoped revamping the company’s business model would drive significant traffic to the website and boost distribution.

“It’s not enough to just have a site and expect people to show up,” Smith said, adding that the TV-driven model was not the place to find a measurable audience.

The company’s closing was unrelated to the content and quality of work being done at TouchVision, according to Allen, who said he learned from his coworkers and enjoyed the opportunity to produce edgy and meaningful content.

Allen was the one who brought on Chicago comedian Tim Barnes to produce his podcast show, “It’s All True!”—formerly under WBEZ’s production—to TouchVision when Allen revamped it. Barnes hosts conversations with comedians for his podcast and asks them to share their funny and true stories.

“The power of being with a company that actually believes in you and communicates honestly [is gratifying],” Barnes said when asked what he’ll take away from his time at TouchVision.

Barnes said he might independently produce the podcast instead of finding a third institution, which is how it originally started more than two years ago.

“Having gone through this bizarre scenario that not too many podcast creators get to go through, now I think I want to go back to the original way that podcasts were,” he said.

Depsite TouchVision’s end, Barnes said he thanks Allen for giving him the opportunity to develop his podcast.

“The daily part of being at a production company, trying something new every day, really energizes your creative soul,” Allen said. “It reenergized a part of me that was otherwise dimmer.”