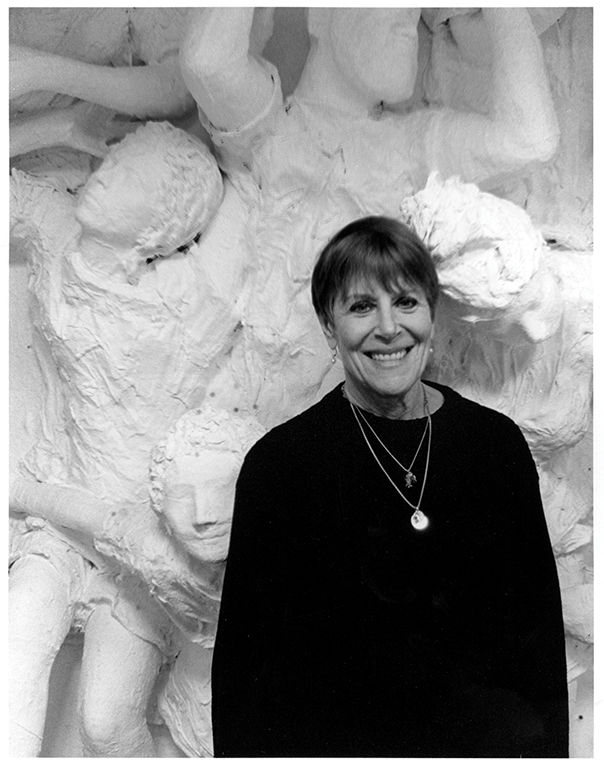 Nana Shineflug was a long-time professor in both the Interdisciplinary Art and Theatre departments.

Nana Shineflug, a professor in the Theatre and Interdisciplinary Arts departments, died Jan. 15 after battling cancer for four years.

In addition to teaching at Columbia, Shineflug founded, directed and choreographed for the Chicago Moving Company, an award-winning modern dance company, for 42 years. She earned a bachelor’s degree in mathematics from Northwestern University and a master’s degree in interdisciplinary arts at Columbia College in 1986.

Jeff Abell, director of the MA program and a colleague of Shineflug, said the two had been friends and worked together for more than 30 years.

“Nana really taught out of her own convictions,” Abell said. “She had very strong feelings and had developed her own approach to what movement was, and students all seemed to really gain tremendously [from] her approach to teaching.”

Shineflug won several prestigious awards during her years of teaching and performing, including the Katherine Dunham Award for Excellence and Dedication to the Arts and the college’s Distinguished Alumni Award, which she was especially proud of, according to Abell.

“She was a very committed person who brought a lot of passion to what she did, and she expected that of her students and co-workers,” Abell said. “That’s something students admired about her and really appreciated from her classes. She held them accountable and, as a result, they achieved things they didn’t think they could achieve.”