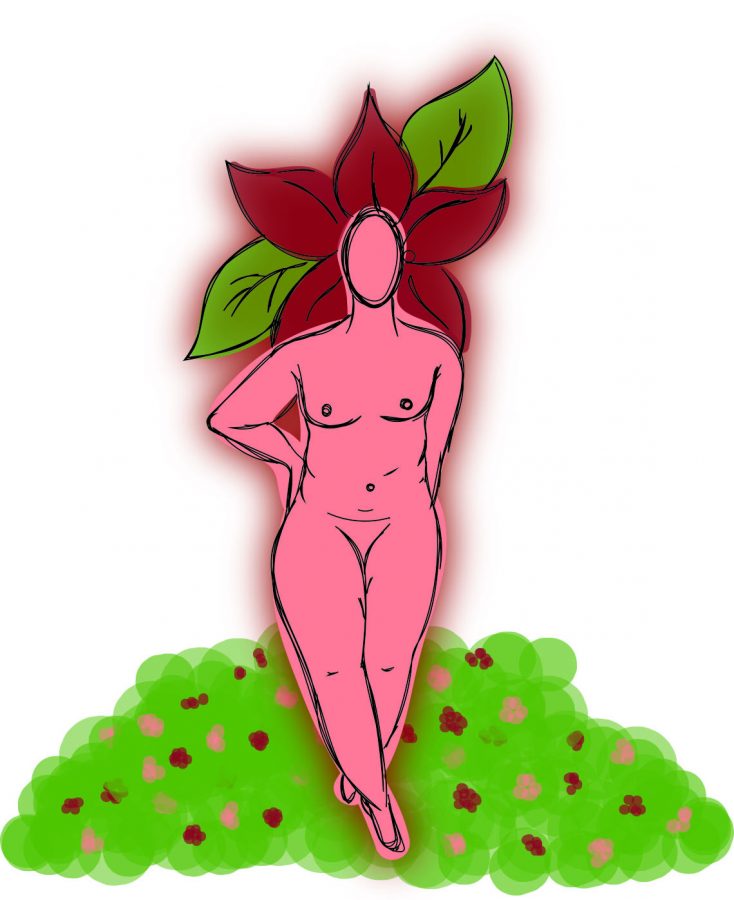 Fat people have always had and are continuing to have sex, despite a culture that attempts to enforce their invisibility, according to Rebecca Jane Weinstein, author of “Fat Sex: The Naked Truth” and founder of PeopleOfSize.com.

Ninety-two percent of overweight women have a sexual history with men, compared to 87 percent of their thin counterparts, according to a September 2008 study published in Obstetrics & Gynecology. Even the researchers published that they were “surprised” by their findings.

According to Weinstein, society still perpetuates the idea that fat people are not sexual or desirable—despite the statistics.

“To put it bluntly, our society thinks that people of size are unf–kable,” Weinstein said. “If somebody wants to have sex with somebody who’s fat, they must be desperate, or the fat person is desperate, or it should be done in secret, and it’s not something to brag about.”

Kitty Stryker, a freelance journalist and queer sex educator, has found that this lack of inclusiveness isn’t exclusive to heterosexuals. She said even communities that strive to be accepting can struggle with body positivity.

“The queer community on paper is…accepting of all different types of bodies,” Stryker said. “In practice, they all expect that somebody else is the one who’s going to be open—not them.”

Despite a perception that fat sexuality is shameful, a large number of people have fat fetishes, an attraction to overweight or obese people exclusively for their weight.

However, Marie Southard Ospina, a freelance writer and editor who creates body-positive and sex-positive content for publications including Everyday Feminism, Bustle and Huffington Post, argues that using the word “fetish” to describe general attraction to fat people is something of a misnomer.

“I define a fetish as something that any one individual needs to feel sexually fulfilled,” Southard Ospina said. “We don’t call someone a fetishist because they’ve only had thin partners.”

A thin man may feel entitled to the attention of women of size because of his fetish and the cultural devaluing of fat women, Weinstein said. She added that a man may expect that a fat woman he desires will automatically be appreciative and attracted to him because of his fetishization of her.

Southard Ospina said she has some sympathy for people who feel ashamed of their attraction but added that her sympathy only goes so far because fat people face endless discrimination, and fetishization does not ease that.

“[Thin people] are afraid of being judged, but the end result of that fear is further stigmatizing and oppressing fat bodies,” Southard Ospina said.

Though much progress has been made toward fat acceptance and body positivity, especially in the past decade, Stryker said discrimination and condescension still exist. Until a discrimination-free distant future, fat people should work on self-acceptance and empowerment, she added.

“Guilt is a wasted emotion, as is shame. Either you’re going to change [the] behavior, or you’re not,” Stryker said. “Whatever you want to do with your own body is within your rights to do.”