‘A Dog’s Purpose’ is not being a prop 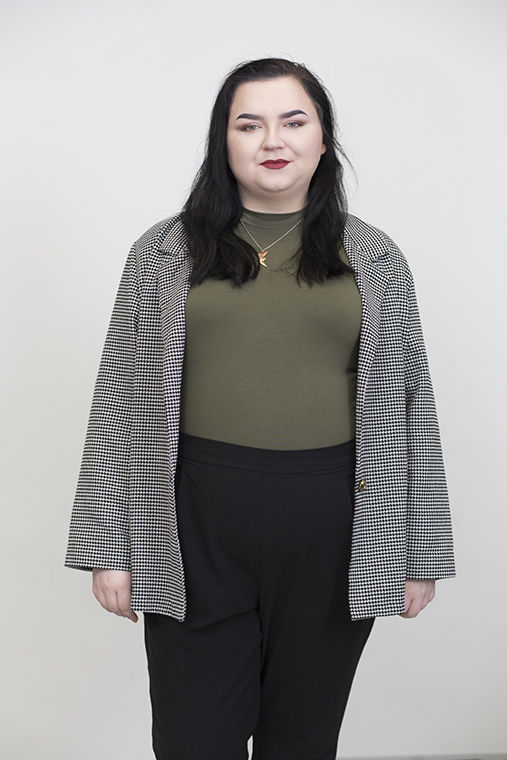 'A Dog's Purpose' is not being a prop

Universal Pictures’ newest heartwarming, family movie “A Dog’s Purpose” had all the potential to be the next “Marley & Me” or “Turner & Hooch.” The trailer perfectly portrayed the bond between a dog and their owner through multiple stories, following one dog through his many reincarnations.

However, just over a week before the movie was set to open, TMZ posted a video showing crew members mistreating one of the dogs that played the main character. The video, posted Jan. 18, showed the German Shepherd, Hercules, standing above a pool with simulated rapids. Hercules refuses to enter the pool multiple times and even tries to claw his way back onto land before being forced into the water. The video then cuts to when Hercules is in the pool and is pulled under by the rapids. There are multiple calls to “cut,” and a couple crew members rush to the dog’s aid before the video ends.

This treatment is sickening and hard to watch, especially considering all the possible mistreatments of Hercules and the other dogs in the movie while cameras were not rolling.

In the days since the video surfaced, PETA has called for boycotting the movie and for director Lasse Hallstrom and producer Gavin Pollone to never use animals in their films again, according to a Jan. 19 Hollywood Reporter article.

The massive support PETA has received in its opposition to the film caused Universal to cancel the movie’s premiere and press junket due to the ongoing investigation into Hercules’ treatment, according to a Jan. 19 statement from Universal to Entertainment Tonight.

This statement followed one made by Amblin Entertainment, the movie’s production company, on Jan. 18 stating, “On the day of the shoot, Hercules did not want to perform the stunt portrayed on the tape, so the Amblin production team did not proceed with filming that shot.”

The statement is hard to believe after viewing the video and is Amblin’s way of trying to save its reputation and the film’s future at the box office. It is especially troubling because the statement canceling the premiere was released the very next day. According to the Entertainment Tonight article, Amblin is conducting an investigation into the “edited video,” which is a carefully worded phrase used to cast doubt onto the validity of the video.

The treatment of the dogs in the movie is also being investigated by the American Humane Association, the nonprofit organization that awards the “no animals were harmed” label to movies, according to the Hollywood Reporter article. AHA had a safety representative on the set of “A Dog’s Purpose” to ensure the safety of the animals, and according to a Jan. 19 USA Today article, the representative has been placed on administrative leave.

Amblin, Universal and AHA seem to retroactively be making all the right moves and decisions following the release of the video—minus a poorly worded statement—but the point is not to have a good fix-it team for a horrible situation, it’s to never need a fix-it team.

The animals that act in movies are not props any more than infant or child actors are. Though they are trained, animals cannot be forced to participate in scenes and stunts. It was clear in the video that Hercules wasn’t comfortable getting into the rapids pool. No matter how much training he went through and how many times it was done in rehearsals, he should not have been forced into the water, which ended up putting his life in danger.

No TV or movie scene is important enough to warrant the harm or mistreatment of an animal.