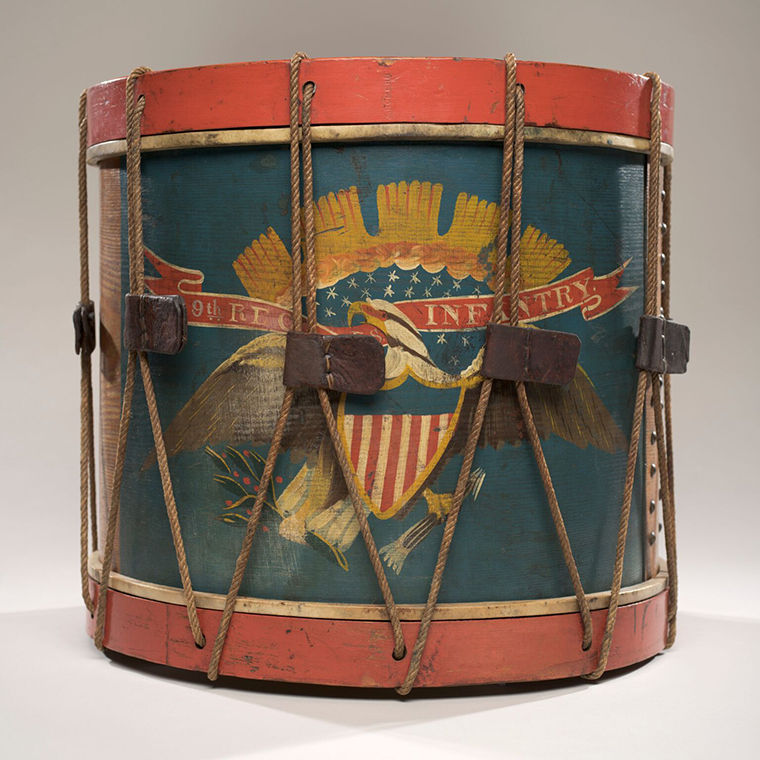 Several artifacts on display at the Chicago History Museum can be seen at the Abraham Lincoln exhibit opening April 9.

The exhibit will highlight the last seven years of Lincoln’s life, focusing on five of the Illinois native’s speeches from 1858–1865.

The audiotapes of Lincoln’s speeches, recorded by modern day voice actors, include short narratives providing historical background on the events.

“Lincoln’s Undying Words” stands out from other exhibits, books and movies on the former president by focusing on how his views of slavery evolved over the last seven years of his life, said Olivia Mahoney, senior curator at the Chicago History Museum.

“He was changed in many powerful ways and started to move the country in a whole new direction,” Mahoney said.

James Cornelius, curator of the Lincoln Collection at the Abraham Lincoln Presidential Library and Museum in Springfield, worked on the exhibit with Mahoney. Cornelius said he believes the exhibit examines Lincoln’s life in a whole new way.

“Seven years is a long time in politics when you’re in a crisis, such as the last seven years in this country,” Cornelius said. “Everyone changes their views in a seven- year period. He’s human; he’s not a divine figure that we sort of treat as [the] perfect leader of all time.”

The project was initiated by Gary Johnson, president of the Chicago History Museum, whose goal in this exhibit was to commemorate the 10th anniversary of the Abraham Lincoln Presidential Library and Museum.

On display are artifacts from Lincoln’s life, such as the president’s family carriage, which Mahoney said was acquired by the Chicago History Museum in 1920. Lincoln’s deathbed, materials related to the war and portraits of the former president are also included in the exhibit.

Before the exhibit came to the Chicago History Museum, it was on display at the presidential library in Springfield from November 2014 to February 2016, according to Cornelius.

Mahoney said she added only one new piece to the exhibit in comparison to Springfield’s—Lincoln’s note to William H. Seward, secretary of state, which instructed him to affix the great seal of the United States to the Emancipation Proclamation.

The exhibit’s popularity in Springfield convinced Johnson to bring it to Chicago, Mahoney said.

Naheige Lewis, a sophomore radio and creative writing double major, said he researched Lincoln and thinks the most important political work he did in the last seven years of his life was the Emancipation Proclamation, which freed U.S. slaves.

Lewis said he is interested in attending the exhibit and thinks Lincoln is as relevant today as ever because of his contribution to racial equality. He suggests this exhibit will do much to educate people about Lincoln.

“People appreciate President Lincoln because he was someone everyone could relate to,” Lewis said. “He had a presence, and his presidency didn’t make him any less of the person he was when he came into office. That holds a lot of weight to people even since 1865 when he died; people are still looking to him for guidance.”