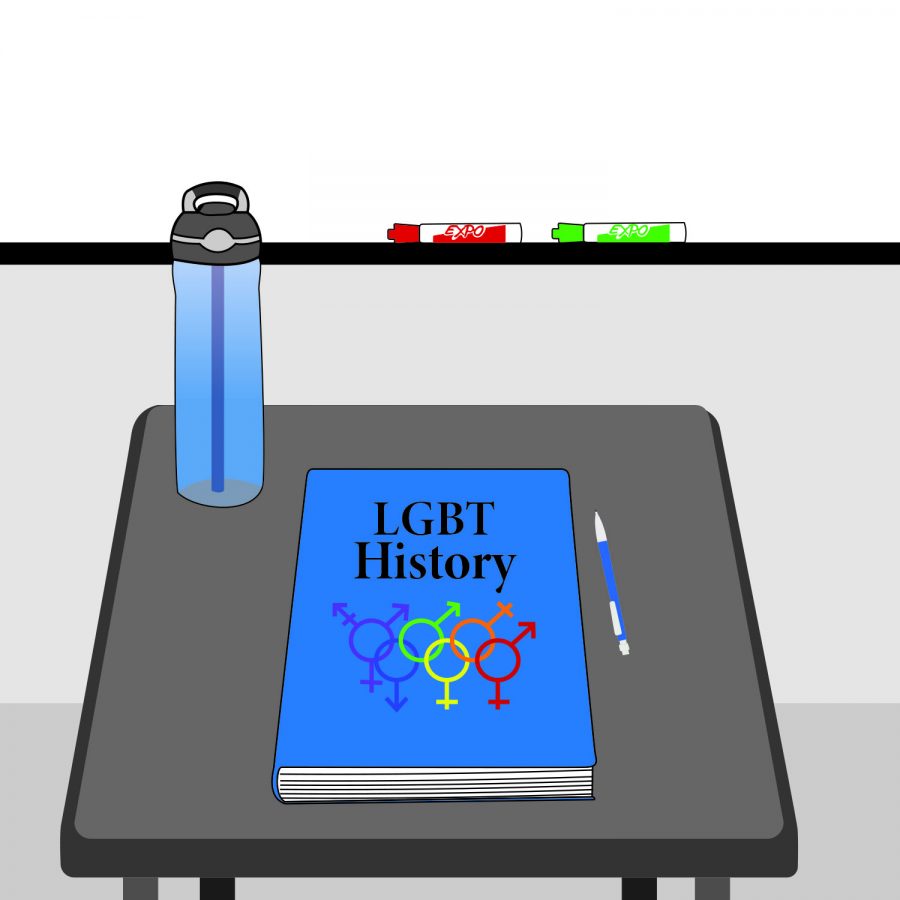 Elementary school students could soon learn about LGBT history if legislation to incorporate the subject into public school classes is approved.

Introduced Feb. 16 by state Sen. Heather Steans, D-Chicago, Senate Bill 3249 would change Illinois’ public school curriculum by introducing an LGBT history class in elementary and high school classrooms. The classes would teach historical contributions of LGBT people in the U.S. and Illinois and require textbooks that accurately portray diversity in society, according to state legislature records.

The bill passed the Education Committee March 13, 9-2 with two not voting. The curriculum would be monitored by school district superintendents, according to state legislature records.

“It’s an important piece of legislation [because] the history of the LGBT population in America has never been represented well in the education system,” said Albert Williams, associate professor in the Theatre Department and 2003 inductee into the then Lesbian and Gay Hall of Fame.

The legislation could help promote LGBT studies as an academic field of study and increase representation of historical LGBT figures, Williams said.

“The situation, condition and existence of LGBTQ people throughout world history has been stigmatized,” Williams said. “That stigmatization re-enforces negative self-images and self-understandings.”

Joyce Guo, executive director of Queer &, a student organization focused on racial and cultural intersections within queer communities, and sophomore English and creative writing major, took the “Gay, Lesbian, Bisexual and Transgender History in the U.S.” course two semesters ago. She was told the class was informative and wanted to learn more about the community’s history, Guo said.

“Growing up as a minority trying to exist in so many minority spaces, I’ve gotten used to learning my own history,” Guo said.

Although many have applauded state legislators for sponsoring the legislation, others are skeptical. Laurie Higgins, cultural issues writer for the Illinois Family Institute—a conservative nonprofit that advocates for Christian beliefs—called the bill “deeply problematic.”

If approved, Higgins said she would be worried the curriculum would not have “dissenting information” on the topic, which may not foster a proper classroom environment and only teach LGBT history from one perspective.

By teaching these courses, public schools are taking a stance on the morality of the LGBT community, Higgins said, which is “not the right of the government.”

Williams supports the bill but acknowledged implementing the curriculum in elementary school classrooms may be challenging.

“Do you teach them that racism is bad but not explore the reasons for racism, because they are not ready to deal with that yet?” Williams said. “You are raising issues they may not have [been] brought up to them yet.”

The courses would be new to Illinois if passed, but similar curriculum have been taught to students in California since the 2016–2017 school year.