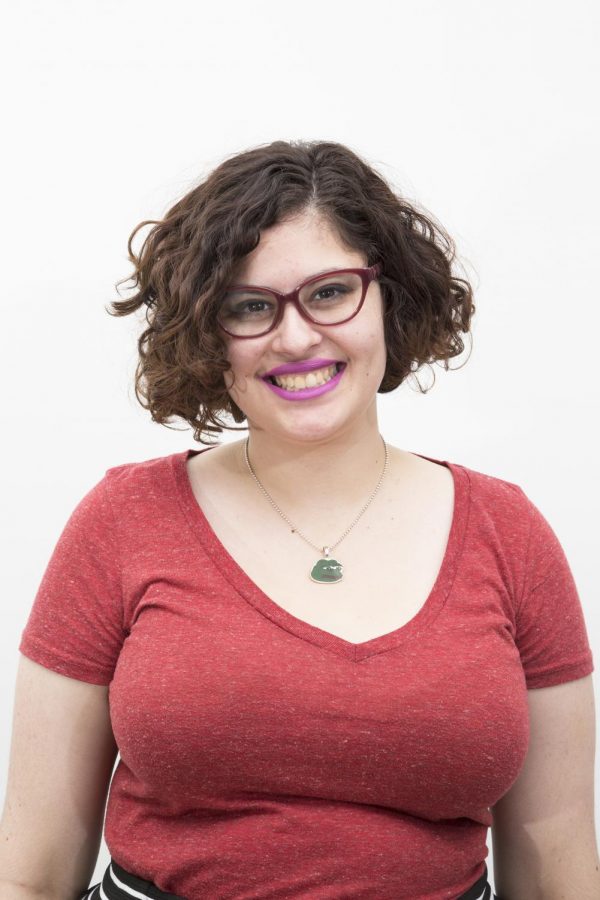 The internet is the primary outlet for media and innovative content, whether it’s political or artistic, and censorship is threatening it from remaining this way. The free-for-all atmosphere and attitude is how many creators and influencers express themselves, and it is imperative their work not be restricted, censored or financially penalized.

For example, YouTube’s “demonetization” of popular accounts—like Philip DeFranco’s and the VlogBrothers, created by author John Green and his brother Hank Green—has been perceived by some vloggers as a form of censorship. It is a threat to their livelihoods and the content they make, which is enjoyed by millions of subscribers.

“Demonetization,” or the removal of ads from content YouTube deems inappropriate, is preventing creators from making a profit off their intellectual property, which discourages them from creating more content.

Facebook apologized Sept. 12, admitting a judgment error in its decision to remove the photo under its child pornography guidelines. However, the site acknowledged its mistake only after being called out by Norwegian newspaper Aftenposten as well as Holberg herself.

The post’s removal is indicative of a larger problem. Many social media sites remove posts without adequate review. It is obvious some posts should be removed for harmful and potentially illegal content, but Facebook has become trigger-happy when it comes to censoring photos that violate its guidelines.

YouTube has erred, too, punishing creators who have already proved their ability to keep an audience satisfied. The vloggers have demonstrated dedication by making vlogging a full-time job.

Works of creativity and honesty should not be penalized by YouTube simply for making people uncomfortable or upsetting advertisers.

Denying the creators ad revenue is supposed to deter unsavory content, such as excessive sexual references or violence, but is often a reaction to videos that could easily be rated PG-13. What’s worse is YouTube’s lack of notification to users when it does this. Users have to search through their accounts to check whether all their videos will carry advertising and generate royalties.

YouTube’s preference for advertisers over content creators is unfortunate and deprives audiences of innovative and interesting videos. Instead of finding popular videos “inappropriate” because of swear words, sexual situations or references to violence, the site should be more careful in its review and match advertisers to videos that mirror their standards. They should also follow Facebook’s lead and apologize to those censored.

Not all important content is easy to consume, but to stay relevant, Facebook and YouTube need to find a better way to filter truly inappropriate content from the posts that make the sites special: they need the thought-provoking, sometimes challenging posts that people can benefit from consuming.