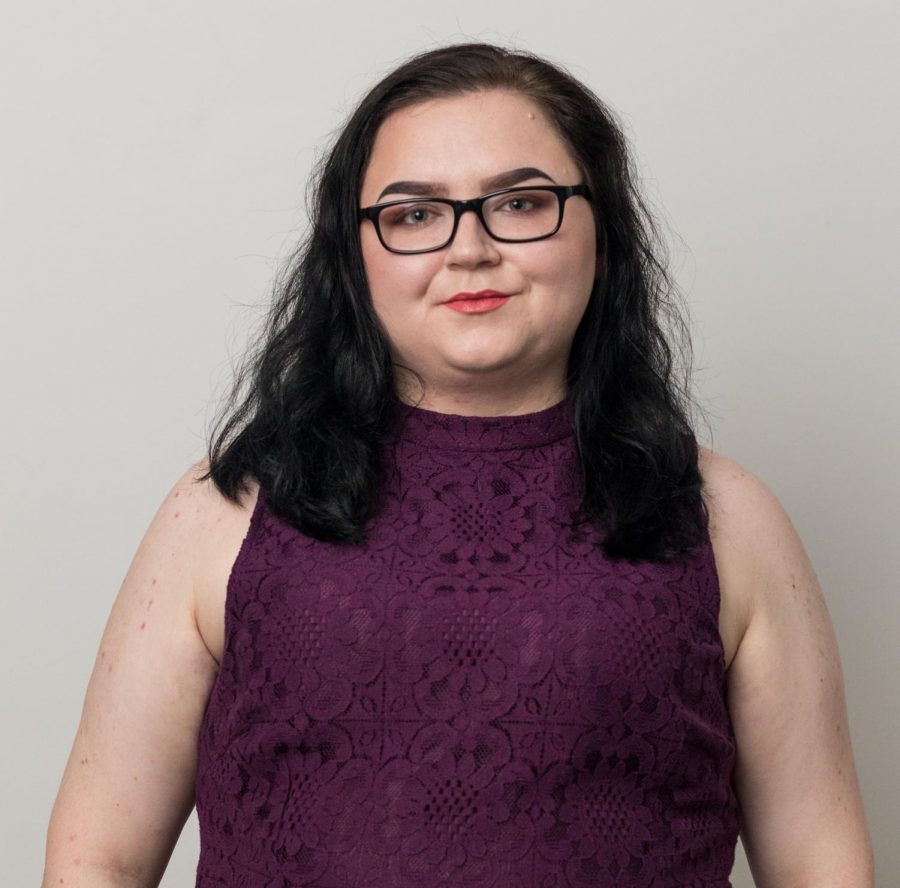 That’s all for now, so let’s take a look back

Just as it was seeming like the long-awaited and highly touted student center would forever be a figment of our imaginations, progress was finally made—well, kind of.

Mayor Rahm Emanuel, President and CEO Kwang-Wu Kim, Board of Trustees Chair Bill Wolf and some other friends of the college gathered at the center’s planned site Nov. 13 to break ground and play with some dirt and exceptionally shiny shovels.

The groundbreaking spared no expense with a special heated tent to keep the chill away from Kim, Emanuel, community organization leaders, media and a select few invited students. The event was not open to the full Columbia student body—the tent probably wasn’t big enough—and a Nov. 10 email from Kim invited students to a Q&A at the Conaway Center, 1104 S. Wabash Ave., Dec. 4 to appease the students who felt left out of the center that is supposedly for their benefit.

During the groundbreaking, Kim said in his four and a half years at the college, the student center is the “number one” thing students have asked for, so they could have their “dream of a place where students could be together” met. See, as someone who has been at the college for three and a half years and is fairly tuned in to what’s being said and done on campus, that seems a bit off to me.

You would think that the number one thing that students ask Kim is “Why is tuition raising so much?” Or maybe, “Why are all my favorite professors gone?” Or it could be, “Why is this class I need to graduate this semester not offered until next year?”

But no, of course students are more concerned about having a large meeting space—sans the obtrusive columns—where Columbia can host events that students will definitely attend—unless the trend of abysmal campus event attendance continues, as reported April 27 by The Chronicle. Most recently, no students who were not members of the Student Government Association attended an Oct. 31 public SGA meeting with Kim.

Now, I’m not saying that the student center is the worst idea the college has had—my vote goes to the $700,000 rebranding campaign that’s most memorable changes were a bolder logo, some colors with punchy names like “Grant Park green,” and erasing the “live what you love” slogan. But the student center is not a plan for right now. It’s a step to take when the college is in a more stable and secure place when enrollment isn’t plummeting by the hundreds each year, tuition isn’t rising by hundreds of dollars, faculty members aren’t threatening a strike, and departments aren’t being consolidated every semester.

Sure, the center may draw some new students to the college—granted it actually opens on time rather than being delayed again. However, students who can be swayed by a big glass building with a cafeteria to make as important and expensive a decision as picking a college are probably not the students who are going to stay long enough to put a dent in Columbia’s depleting funds.

Though Kim and other administrators have said the money to pay for the $50 million center won’t come from tuition dollars, students won’t hear that. It doesn’t matter how much it’s said that the money isn’t coming from tuition—come on, it really, really isn’t—because students hear “$50 million” and then “$500 tuition increase” and are immediately ready with their pitchforks.

So maybe instead of using those millions of dollars for something some students may want—but definitely don’t need—the money should be used to fix the problems Columbia is currently dealing with. Just a suggestion, but maybe figure out how to stop a part-time faculty union strike and then build a place to celebrate in.