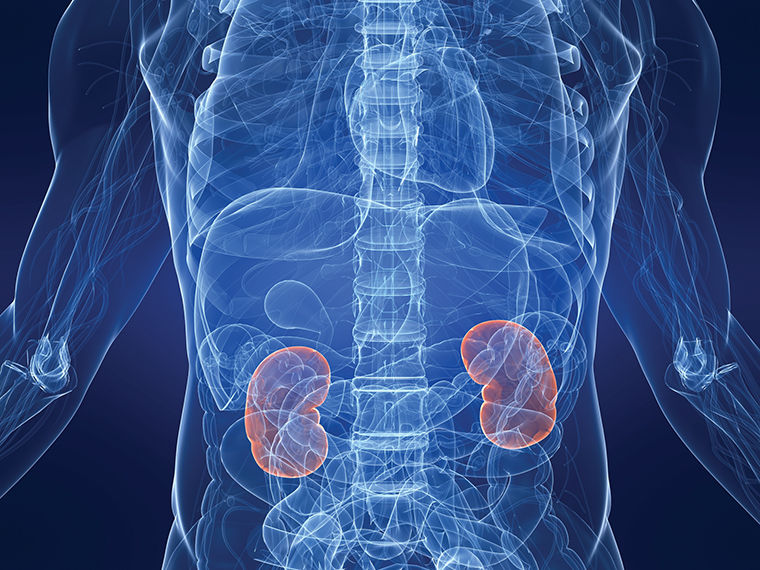 METHODS TAKEN TO improve the possibility of  implanting pig kidneys into humans may open doors for patients in need of organ donations.

Through decellularization and recellularization—the processes of removing animal cells from an organ and grafting host cells to the tissue left behind—the chances that the host will reject the organ are greatly diminished. Combined with a technique that utilized antibodies to reinforce the grafted cells that aid in proper blood flow, the pig kidneys remained functional after transplantation into other pigs during a four-hour laboratory testing period.

“The native kidney has a very complex structure, so it is difficult to replicate from a tissue engineering approach,” said In Kap Ko, lead author and an instructor at Wake Forest School of Medicine’s Institute for Regenerative Medicine.

A Sept. 3 study published in the journal Technology, took on two major hurdles faced in species-to-species organ transplantation. The first is that the organ recipient does not recognize the proteins present in the donor tissue, which can result in sickness and death. Secondly, blood vessels in the donor organ are often vulnerable to clotting shortly after implantation. Remedying these biological hurdles in pigs could allow for a steady supply of transplant organs that are in very short supply, like kidneys, livers and pancreases.

“If you take an organ from a donor and remove all of the cells from it, you’re left with only the extracellular matrix, which is the scaffold that those cells existed upon,” said Dr. Stephen Badylak, professor in the department of surgery at the University of Pittsburgh and the deputy director of the McGowan Institute for Regenerative Medicine.

According to Badylak, the decellularized scaffold can be implanted into a recipient human once it has been reseeded with the host’s cells.

“The body might realize it’s not a native organ, but sees that it’s performing like a native organ might,” Badylak said. “Basically, you’d be creating a custom-designed organ for an individual made it from his own cells, usually stem cells.”

According to Daniel Peterson, Ph. D., professor and vice-chairman of neuroscience at the Chicago Medical School and Director of the Center for Stem Cell and Regenerative Medicine, endothelial cells—the cells that interface between blood and the outer layer of the kidney and keep blood flowing to clots—also need to be reseeded into the organ scaffold. Peterson said it has been difficult to get these cells to anchor and stick strongly enough to withstand blood flow after being grafted back onto the scaffold.

“You can put them into this decellularized tissue, and they’ll attach, but they may not attach strongly or where you want,” Peterson said.

The researchers in this study adapted a method for isolating cells to coat tiny beads with antibodies. The endothelial cells then fasten to the antibodies when washed over the beads, adhering to the desired areas once applied to the scaffold.

“The evidence they’ve indicated is that [based on this work] in the short-term there was good blood flow in the organ,” Peterson said. “If that could be maintained indefinitely, it’s a potential success story.”

According to Badylak, hooking the blood vessels from the pig kidney up to the plumbing in a human body is like going from a slow drip under a garden hose to being attached to a fire hydrant—the sudden exposure to pressure and blood flow is a degree of stress that can cause clotting and wipe out the vessels.

“Our goal is to now increase the time that the blood vessels remain functional once the organ scaffold has been implanted,” Ko said. “In the long term, we want to work toward this technology being able to offer patients replacement organs made from their own cells.”