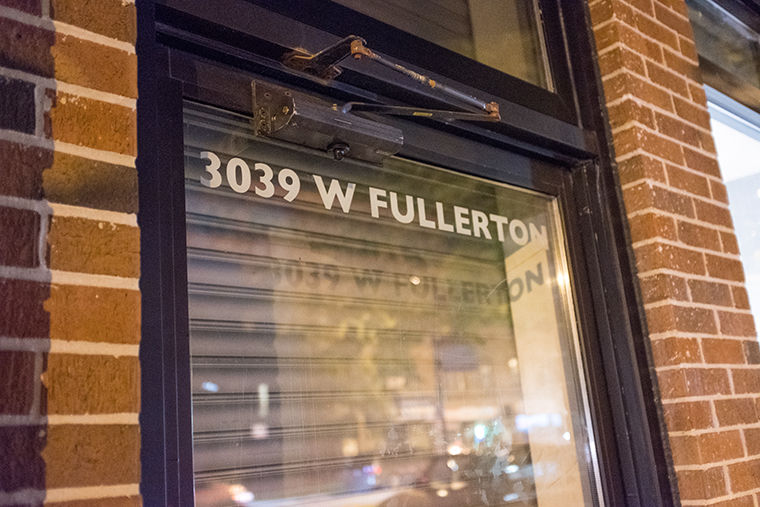 Because a cup of coffee can go a long way, a Logan Square café is creating a safe space for support and a morning pick-me-up.

A Sip of Hope, 3039 W. Fullerton Ave., is the product of a collaboration between nonprofit Hope for the Day and Dark Matter Coffee, a café and coffee roastery, and is scheduled to open in spring 2018, offering customers reassurance and access to staff counselors.

To make the café a safe space, the volunteer staff will be trained in mental health services, said Jonny Boucher, founder and CEO of Hope for the Day, which provides education on suicide prevention. A hundred percent of the shop’s sales will go to Hope for the Day.

“It’s not to say that, ‘Oh, we’re bringing great coffee to Logan Square,’” Boucher said. “It’s giving people the option to be a part of something and have a great cup of coffee and know that you are able to walk in there and get the support that you need.”

Working in the music industry in 2010, Boucher, a 2009 advertising alumnus, woke to the news of his boss taking his own life.

Boucher said he was still struggling with losing both his aunt and uncle to suicide, and the losses inspired him to act.

“I came up with the slogan ‘It is OK not to be OK,’” Boucher said. “I wish I could have told my aunt and my uncle and the friends I had lost that what they are going through was something that wasn’t going to be forever and they didn’t have to go through this alone.”

He founded Hope for the Day in 2011, using his passion for music and art to relay messages of mental health awareness and suicide prevention, Boucher said. The goal is to encourage conversations about alternatives to suicide, he added.

“What is interesting is between that time from when I started it and now, mental health is being talked about a little bit more,” Boucher said. “It is still not at the place where we need it to be. People break the silence but it is just left there.”

Death is an uncomfortable topic, and suicide takes it to another level, said Leila Ellis-Nelson, outreach coordinator for Roosevelt University’s counseling center.

“Once [you] have the understanding that you have the ability to get someone connected to a resource and that you yourself can be a resource, you start to take a more proactive stance in the lives of other people when they are dealing with suicidal ideations,” Ellis-Nelson said.

With the newest partnership between Hope for the Day and Dark Matter Coffee, Klein said the coffee shop’s name, A Sip of Hope, hits home for everyone.

“The name in itself, just a sip of hope draws attention,” Klein said. “All of us, whether we are suffering from a mental illness, or we are walking around thinking life is wonderful and everything is great, we are all still suffering from what I call ‘the void.’ We are searching and looking for something.”

Hope for the Day has collaborated with breweries such as Three Floyds in Munster, Indiana, and Pipeworks in Chicago.

“My uncle drank himself to death,” Boucher said. “I will challenge everyone to think [about] what is wrong with partnering with the alcohol industry and saying, ‘Hey, you’ve had one too many. We need to talk about it.’”

Boucher hopes every patron will leave with reassurance.

“We are taking something that they know—the phrase, the feeling, what it feels like—[and tell them] it is going to be OK,” Boucher said. “But we also realize that if you are not OK, then it is fine. Talking about it is how we get through the piece of the panic in life.”