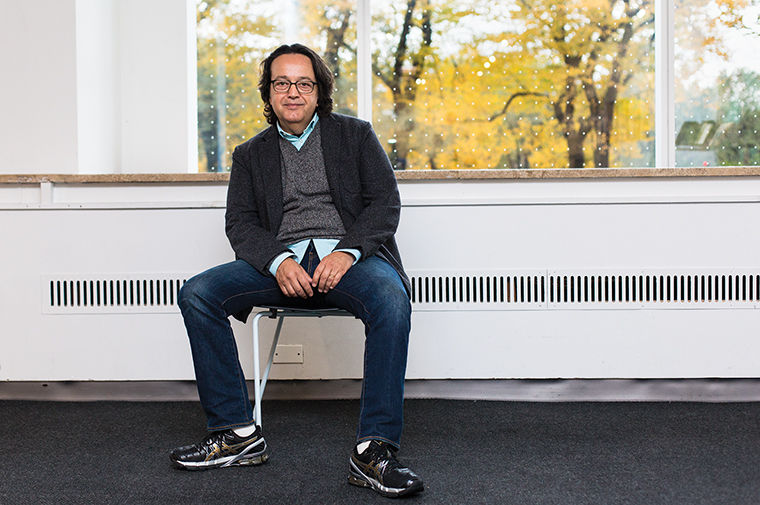 Len Amato, president of HBO Films and a 1975 film alumnus, is just one of the new members inducted into Columbia’s board of trustees.

Amato, who graduated in 1975 from what was then called the Film Department said he remembers Columbia as a “weirdo art school” in a two-story warehouse he left his junior college for when Columbia offered him a work-study scholarship.

“It was life changing,” Amato said. “They prided themselves on having people teaching you being people who actually did it. You started making movies right away, cutting film right away. It was a vital place.”

Amato, who currently lives in Los Angeles, said Columbia’s reputation has grown in the film industry. He said he felt affection toward Columbia and wanted to help shape the institution’s future. He was inspired by how the college grew up as he did, he said.

“You want to try to be ahead of the curve if you are an educational institution,” Amato said. “Columbia has all the great resources to do that, so you want to make sure the leadership is making the right decisions and utilizing the resources in the best way.”

Amato, who was honored as Alumnus of the Year in 2008 and as an Honorary Degree Recipient in 2015, said he looks forward to working with students and educators to evaluate what they want for the college.

“I think it is important for us to bring back alumni who, through their careers, represent the kind of success we are always talking about to our current students,” Kim said.

Buford, who owns and manages 28 buildings with more than 3,000 units and was appointed by Mayor Rahm Emanuel to the Community Development Commission in 2011, said he wanted to get involved because of his passion for education and the “electricity and energy” in the air at Columbia, adding he is familiar with the institution because his son is a student.

“[Education] is the door-opener to allow one to realize and live their passion,” Buford said.

Buford said he is excited to be part of the continuing process of moving forward to another level of educational success.

Gately, a former partner at Ernst and Young with more than 30 years of experience in technology strategy and corporate operations in Europe, the Middle East, India, Africa and the U.S., said when she came back from Europe, she wanted something connected to the city and that would help peoples’ futures. She was intrigued by Columbia after hearing President  and CEO Kwang-Wu Kim speak about reshaping Columbia’s future.

Kim said Gately’s broad range of corporate experience and her general expertise is what attracted the college to her.

De la Parra, a 1995 film alumnus, said he wanted to find a way to give back to Columbia. His goal, he said, is to be at the center of shaping students’ futures as the new leadership of his industry, and to that end, he hopes to join the development committee to provide professional mentoring.

“This is a very accomplished group of new trustees,” Kim said. “Len Amato and Luis de la Parra are successful alumni with deep connections to creative industries that are important to the college. Bob Buford and Jane Gately bring significant expertise in finance, real estate and technology to the board. I look forward to engaging them with the work of the board and to connecting our two alumni to today’s Columbia.”