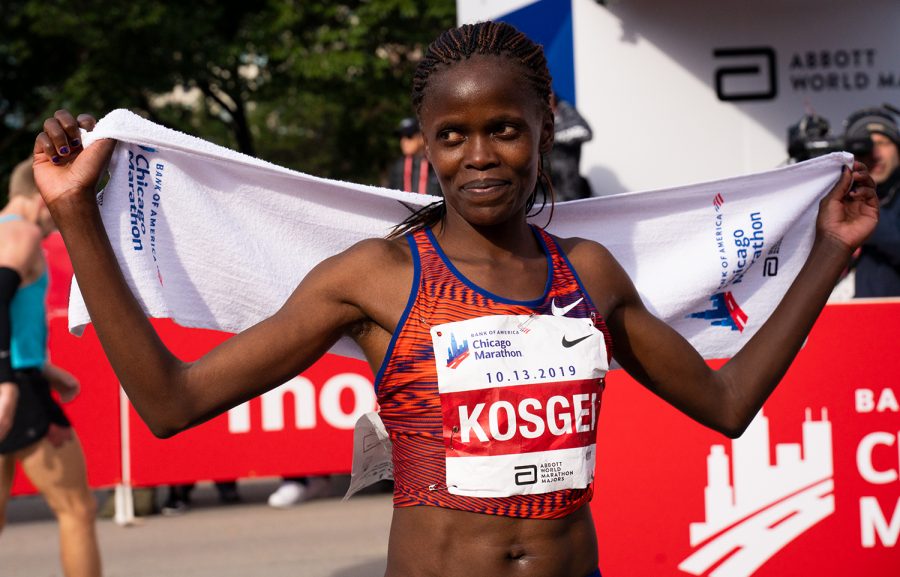 The previous world record was set by Paula Radcliffe, who won the 2003 London Marathon with a time of 2 hours 15 minutes and 25 seconds.

This is not the first time the Chicago Marathon has resulted in historic completion times. Four previous world records have been set during the race.

The race is one of the world’s flattest, hence fastest, courses in the world. Making it a choice race for elite runners to classify for national and world records.

This year’s race drew 45,000 runners from all 50 states and more than 100 countries, and an estimated 1.7 million spectators.

Additionally, this year’s marathon hosted the Paralympic qualifying race, where participants in the wheelchair division competed to qualify for the 2020 Tokyo Olympics.