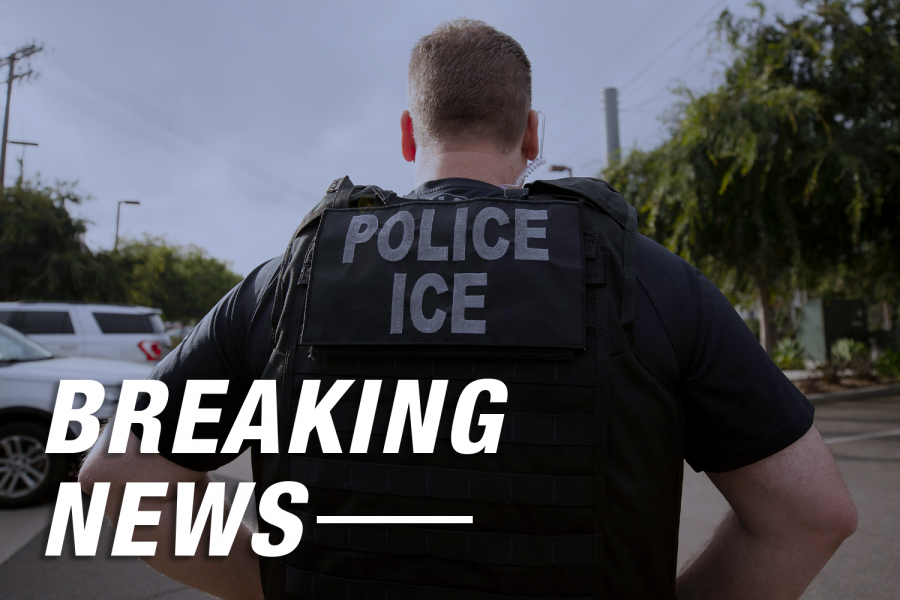 Updated Tuesday, July 14 at 7:50 p.m. with a statement from President and CEO Kwang-Wu Kim.

Updated Wednesday, July 15 at 8:30 a.m. with a response from Director of International Student and Scholar Services Clare Lake.

Following days of criticism and lawsuits from higher education institutions, the Trump administration rescinded its controversial policy which mandated international students leave the U.S. if they were taking all online courses.

The Tuesday, July 14 announcement came at the start of a federal hearing in Boston, where Harvard University and the Massachusetts Institute of Technology had filed a lawsuit in the District Court of Massachusetts against the Department of Homeland Security. The lawsuit had the backing of 17 states and more than 200 schools, including Columbia, according to CNBC and other news outlets.

As reported by the Chicago Tribune Tuesday, July 14, “the suit is backed by 26 cities and counties that say the policy would damage their economies.”

“It’s wonderful that they decided to back off with their decision,” Pawlowicz said. “I really appreciate that action was taken by many petitions.”

Many university administrators, including Senior Vice President and Provost Marcella David, argued the initial policy was potentially harmful to both international students and universities in terms of financial and educational losses.

In a July 9 collegewide email, David said Columbia “values our international students and we are committed to supporting them wherever they are,” as reported by the Chronicle the same day.

In a July 14 email to the Chronicle, President and CEO Kwang-Wu Kim said he is pleased and encouraged by the decision to rescind the policy.

“Columbia College Chicago has an unwavering commitment to student success and we will continue to support our international students and advocate for their best interests,” Kim said.

Director of International Student and Scholar Services Clare Lake said in a Wednesday, July 15 email to the Chronicle that he is delighted to learn of the rescinded rule.

“Columbia, like many institutions, filed documents in support of the legal challenges brought forth by several institutions of higher education and worked diligently over the weekend to submit a document of support,” Lake said. “We are now waiting for the formal revised notice from SEVP and International Student and Scholar Services will advise all students of the new regulations as soon as possible.”

On July 6, the Student and Exchange Visitor Program, which is part of the U.S. Department of Homeland Security, published a news release outlining several scenarios for international students, as reported by the Chronicle. If a school were completely remote for the fall semester, students would be forced to leave the country or transfer to a school with in-person instruction.

If a school decided to hold traditional in-person instruction, international students could take a maximum of three credit hours online.

If a school adopted a hybrid course model, like Columbia, international students would have been allowed to take more than three credit hours online as long as they also have in-person learning in some form and made “normal progress in their degree program.”

International students currently outside the U.S. whose classes were scheduled to just be held online while attending a school “operating under normal in-person classes” would have had to switch to in-person courses to enter the country.

Those with an F-1 or M-1 visa were at risk of facing immigration consequences including removal proceedings, or deportation if they were unable to take in-person classes.

But with the rule now rescinded, international students do not have to worry about taking in-person courses and can remain in the U.S. for the upcoming fall semester as planned.

“[International students’] planning should not depend upon circumstances beyond their control: the varying programmatic choices made by educational institutions to respond to the evolving pandemic,” David said in the July 9 email.