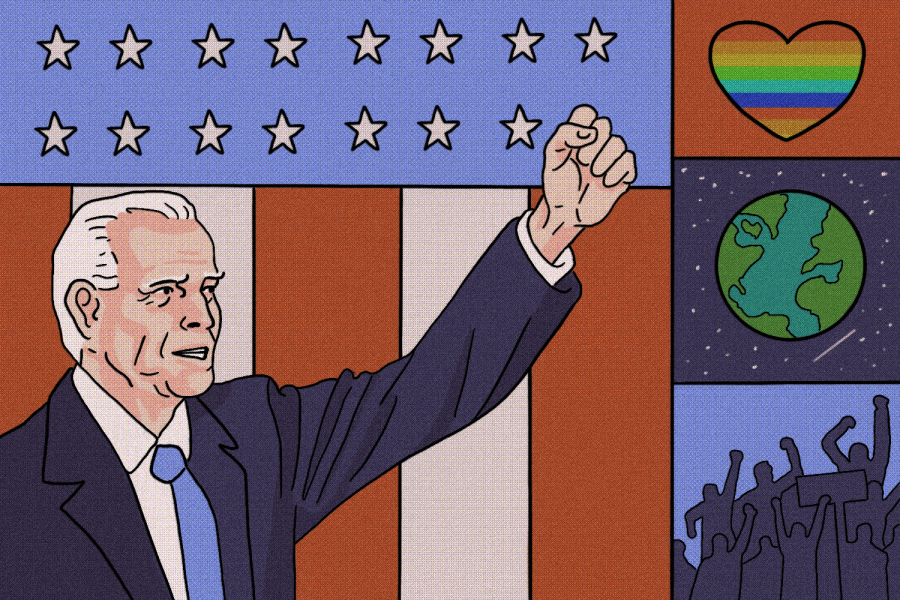 After days of waiting following Election Day and a surge of mail-in ballots in key swing states, America has elected former Vice President Joe Biden as the 46th president of the United States.

The end of the race was called by the Associated Press around 10 a.m. on Saturday, Nov. 5, as Biden won Pennsylvania’s 20 electoral votes, putting him over the 270-vote threshold needed to win the Electoral College.

As of publication on Nov. 5, Biden holds 290 electoral votes to President Donald Trump’s 214, according to the official tally by the Associated Press.

Biden will be 78 by Inauguration Day, meaning he will become the oldest president in history. According to NPR, Biden is also the first former vice president to win the presidency since 1988 when George H.W. Bush won the White House.

The win is also significant as California Sen. Kamala Harris will become the nation’s first female vice president and second Black candidate, including Barack Obama, to serve as president or vice president.

Following Biden’s victory, shouts of joy, singing, honking and the banging of pots and pans echoed throughout the streets of Chicago.