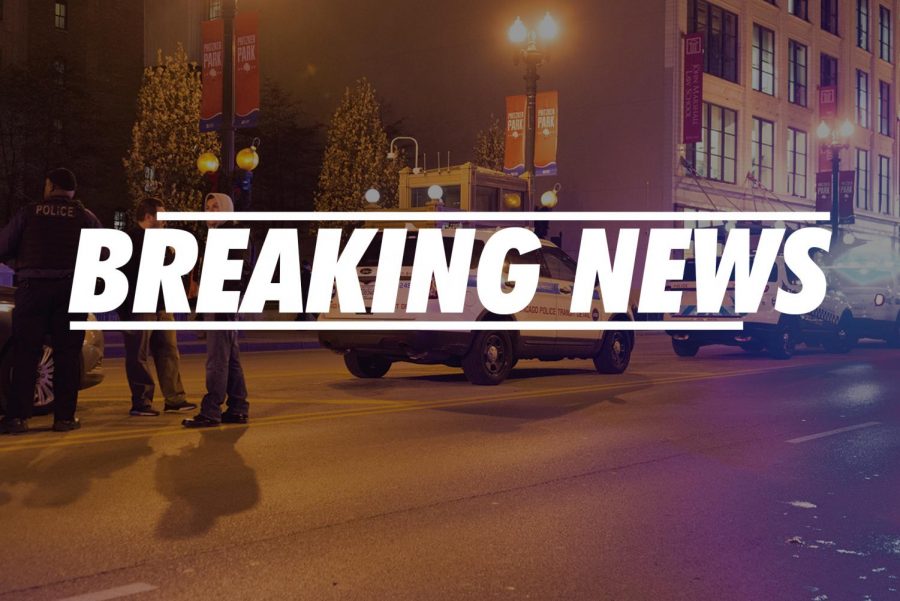 An alleged carjacker was fatally shot early April 26 on Ida B. Wells Drive.

The shooter, a 41-year-old male, said he was driving his 2015 BMW between Clark and LaSalle at approximately 3:15 a.m. when he was rear-ended by a 22-year-old male driving a 2019 Volkswagen, police said.

The 41-year-old exited his vehicle to see the damage and went back to his car to retrieve his cellphone when the alleged carjacker approached with a handgun, pushed him into the vehicle and demanded his keys.

The 41-year-old, who has a concealed-carry permit, pulled out a gun from the vehicle and shot the man in the head. The man shot was taken to John H. Stroger Jr. Hospital of Cook County, where he was pronounced dead, according to Kellie Bartoli, Chicago Police Department spokesperson.

The shooter is being questioned by Area Central detectives, Bartoli said.

A collegewide notification was not sent by the Safety and Security Office as of press time, despite the incident occurring near campus.

Freshman game art major Dayanara Ocampo was on her way to class in the 33. E. Ida B. Wells Building at around 6:30 a.m. when she saw the aftermath of the incident.

Ocampo said a crime alert is the first thing she notices after something happens but was surprised she had not received a notification more than three hours after the incident.

In August 2017 and December 2018, shootings occurred at the Jackson Red Line station and alerts were not sent to the college community.

The Chronicle reported Sept. 5, 2017, that collegewide notifications are not sent when incidents occur off campus and do not pose an immediate threat to the Columbia community.

On-campus locations are defined by the 1990 Jeanne Clery Disclosure of Campus Security Policy and Campus Crime Statistics Act, created to allow students and staff access to information about campus crime at universities across the country, as reported by The Chronicle.

“It [was] right here, so I’m scared,” Ocampo said. “We should know. The gun violence was so close. We should know quickly.”

Ocampo said she saw red tape, the two cars and a helicopter flying overhead and then saw online that someone had been shot and died.

“I pass there everyday to get here,” Ocampo said. “My mom drops me off on the same street.”

Associate Vice President of Safety and Security Ron Sodini was not immediately available for an interview.