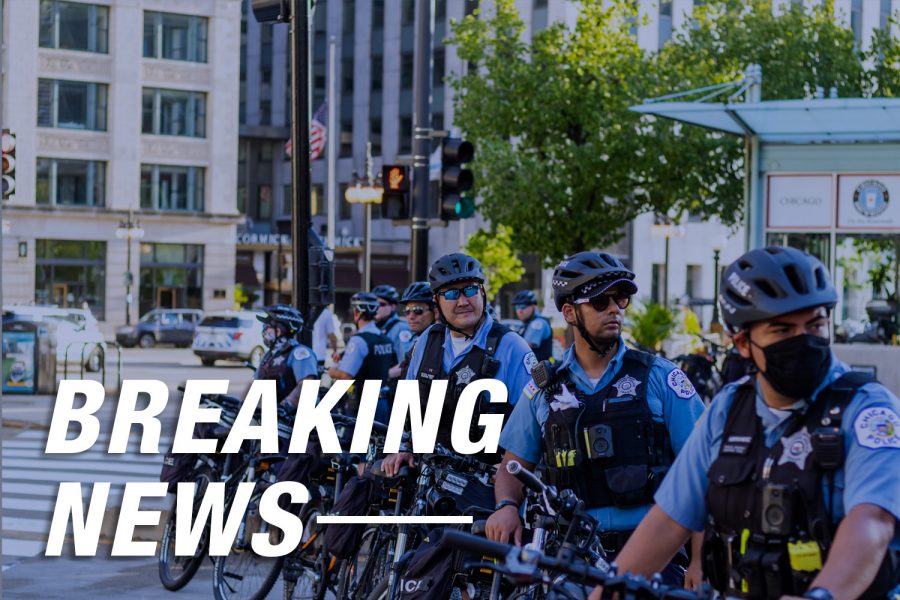 As a precaution, Columbia's campus will be closed following the verdict of the Derek Chauvin trial. File Photo/

With jury deliberations underway in the trial of Derek Chauvin, a Monday, April 19 collegewide email announced that as a precaution, Columbia’s campus will be closed following the verdict.

“In the event of potential disruption stemming from reaction to the trial verdict, we are sharing plans, as well as resources to our employees, students, parents and families,” the email said.

Chauvin, a Minneapolis police officer, is facing first- and second-degree murder charges as well as a manslaughter charge in the death of George Floyd on May 25, 2020. The testimony in the trial is completed, and closing arguments concluded Monday afternoon, according to The New York Times. The official verdict could come as soon as this week.

While the college plans to close following the verdict, residence halls will remain open. The college said it will announce more details and dates about an official campus closure once there is more information about when the verdict will be announced.

In the event of a class not being able to meet in-person, classes may shift to remote instruction when possible for the duration of time that campus is closed.

The email noted the best way to stay up to date with college closures and events around campus is through the college’s Facebook, Twitter, Instagram and website. The college may also use its automated alert system to communicate emergency messages.

“Campus Safety and Security will closely monitor downtown events and various entities of the College will provide updated information should the need arise,” the email said.

If students, faculty or staff are in need of additional counseling services or information, the email advises using these resources.