Black In Film: Columbia alumnus promotes diversity behind the camera 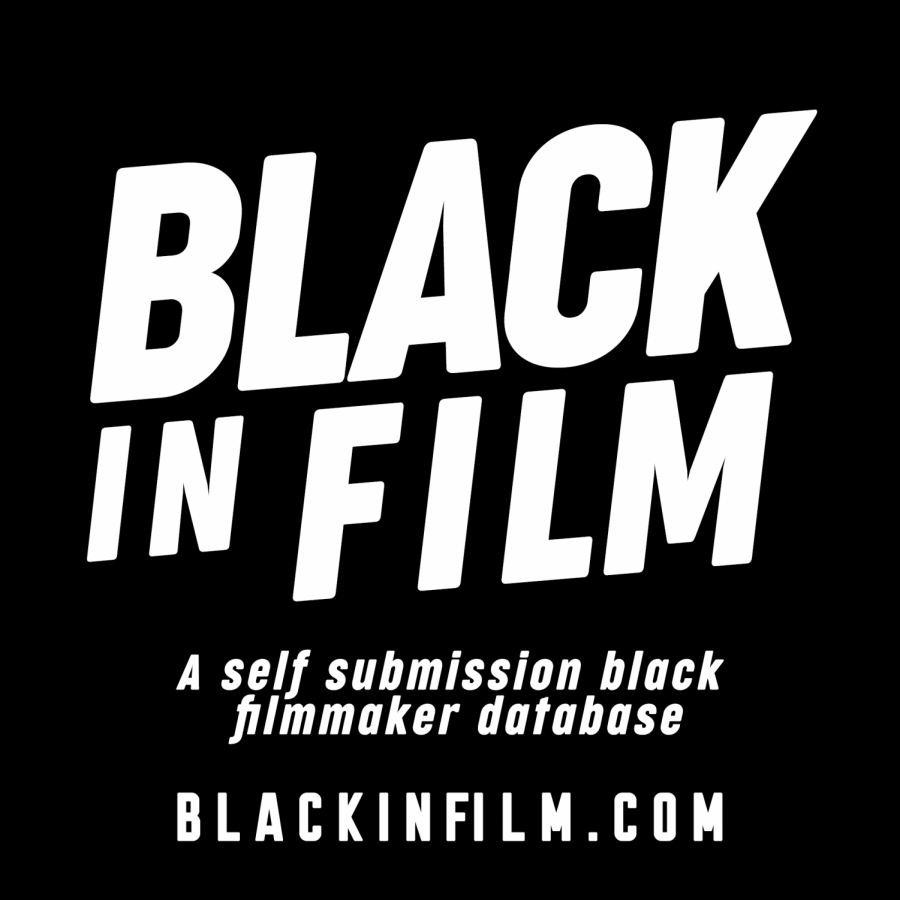 Black In Film was created by 2015 cinema arts and science alumnus Ramone Hulet to provide information and opportunity for Black filmmakers entering the industry.

After graduating from Columbia in 2015 with a degree in cinema art and science, alumnus Ramone Hulet was looking forward to starting his career as a film producer.

But as he began working, one thing did not sit right with him—an oppressive lack of racial diversity behind the camera.

“It started out of frustration. I wanted to hire more Black people,” Hulet said. “I’m just thinking, I know they’re out here, but I don’t know where they are.”

Inspired to make significant changes to what he has seen on various film sets, Hulet decided to launch the project Black In Film on June 8. With more than 1,000 members already involved, Black In Film serves as a database for Black filmmakers to display their portfolios and other necessary information for entering the film industry.

“The goal and intention of Black In Film is to get more Black people hired and behind the camera, because if we’re behind the camera, our representation in front of the camera is just going to get better,” said Hulet, who has worked a number of production roles in more than 70 projects since 2017, including commercials, videos and films, according to his credits.

The 2020 UCLA Hollywood Diversity report—an annual release on how diverse Hollywood productions are—shows diversity in front of the camera has made progress over the past few years. The number of minority film leads has risen from 10.5% in 2011 to 27.6% in 2019—a number that still only amounts to nearly 3 out of 10 lead actors of color in film.

More specifically, the Hollywood diversity report shows 14.9% of film roles are held by Black actors, compared to the 69.1% held by white actors.

According to the same report, only 10.7% of all film directors are Black, whereas 80.7% are white. A mere 5.2% of writers are Black and 89.6% are white, illustrating a broad gap in behind the camera roles.

This gap in on set diversity is something that filmmakers like Hulet have grown familiar with.

Robert Hanserd, an assistant professor in the Humanities, History and Social Sciences Department, said while promoting diversity in the workplace is important, it is necessary to focus on fresh narratives.

“I come across so many of these sort of historical stories that are very powerful narratives,” Hanserd said. “There are deeper narratives that are just waiting to be told.”

Samuel Abu, a Black senior filmmaking major, said he has seen this lack of diversity firsthand, both on and off Columbia sets.

“From what I’ve seen, the higher the [production value] … the less inclusive it becomes,” Abu said. “When it comes to racial diversity, there’s kind of a disparity there.”

Abu said he appreciates how the project promotes Black filmmakers’ portfolios, as they may not have the same opportunities for jobs as white people.

“I do believe people should be judged based on the merit of their skill,” Abu said. “You shouldn’t be getting a job because you’re Black, you should get a job because you are good at what you do.”

Hulet’s Black in Film is proof that that the Black talent is out there. The project continues to gain more members every day, and Hulet said the future of the program is bright. He hopes to make the project a nonprofit, using funding and donations to give back to the community through scholarships, grants and classes for Black filmmakers to develop their skills.

“The goal of Black In Film, to some degree, is to become obsolete,” Hulet said. “I would love to see a day where you don’t even have to think about [race].”