Tobacco ordinance to crack down on e-cigarette use 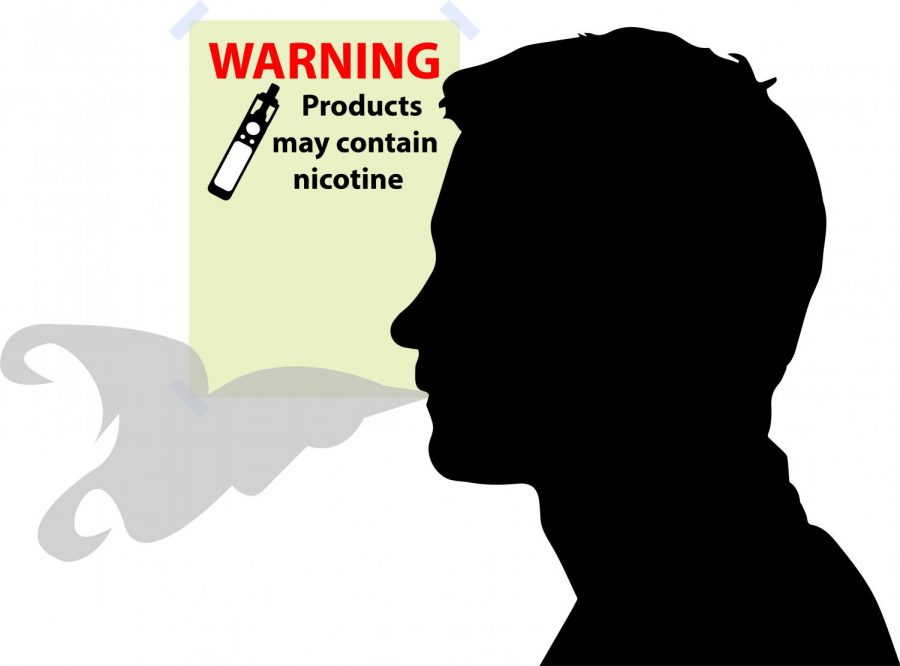 Tobacco ordinance to crack down on e-cigarette use

Chicago has successfully taken steps to reduce teen smoking by 7.6 percent since 2011; however, teens are still more likely to use e-cigarettes rather than traditional cigarettes, according to an April 18 city press release.

E-cigarettes, which were introduced to the commercial market more than a decade ago, have evolved, and new products are regularly being released said Lesli Vaughan, program coordinator at the Respiratory Health Association. These developments make tracking the potential health side effects difficult, she added.

Vaughan applauded the city’s efforts to spread health information and eliminate sampling products, which may attract  younger demographics because teens are cost conscious, she said.

The signs posted on tobacco shops’ doors will be designed by the Chicago Department of Public Health and provide factual information about tobacco products along with the phone number of a tobacco quit line, according to the press release.

Although the new law’s purpose is to reduce tobacco use, Mike Kennedy, an employee at Sight N Sound, a tobacco shop at 1137 W. Taylor St., does not expect business to be affected.

Citing other advertising campaigns that warn of the effects of tobacco products, Kennedy said a new law to post the information on the shop doors may not dissuade customers from purchasing tobacco products. However, Kennedy acknowledged the need for more stringent health guidelines for products that could cause users harm.

While laws have educated the public on the dangers of cigarette consumption, Vaughan said young adults may not be fully aware of the risks that accompany e-cigarettes.

A February 2013 study published by the British Medical Journal found that nicotine levels in e-cigarettes and the levels they are advertised at do not always match, and the dosage people receive will vary depending on the manufacturer.

Edward Braunstein, a junior entrepreneurship major at the University of Dayton in Dayton, Ohio, has smoked an e-cigarette daily since he was 16 years old.

Braunstein knows the potential risks involved in e-cigarettes but enjoys the taste and smokes a JUUL—a type of e-cigarette. He noticed after smoking a JUUL, he does not cough up mucus and smell the same as he does when he smokes a regular cigarette.

Some people may use e-cigarettes as a way to quit smoking, but Vaughan said people who begin smoking e-cigarettes are more likely to turn to traditional cigarettes rather than the other way around.

Elizabeth Hoeksema, a senior cinema and television arts major, has smoked e-cigarettes every day for the past few weeks to help her quit smoking. Hoeskema said some people may smoke for other reasons, and posting health risks may not alter their way of thinking.

Hoeksema also said previous anti-smoking campaigns have not prevented her from smoking; however, she often finds the urge to smoke when others are smoking around her.

Vaughan said teens who are not being told the risks by e-cigarette companies need to be provided the facts.

“Any time we can provide facts and combat that misinformation is important,” she added.