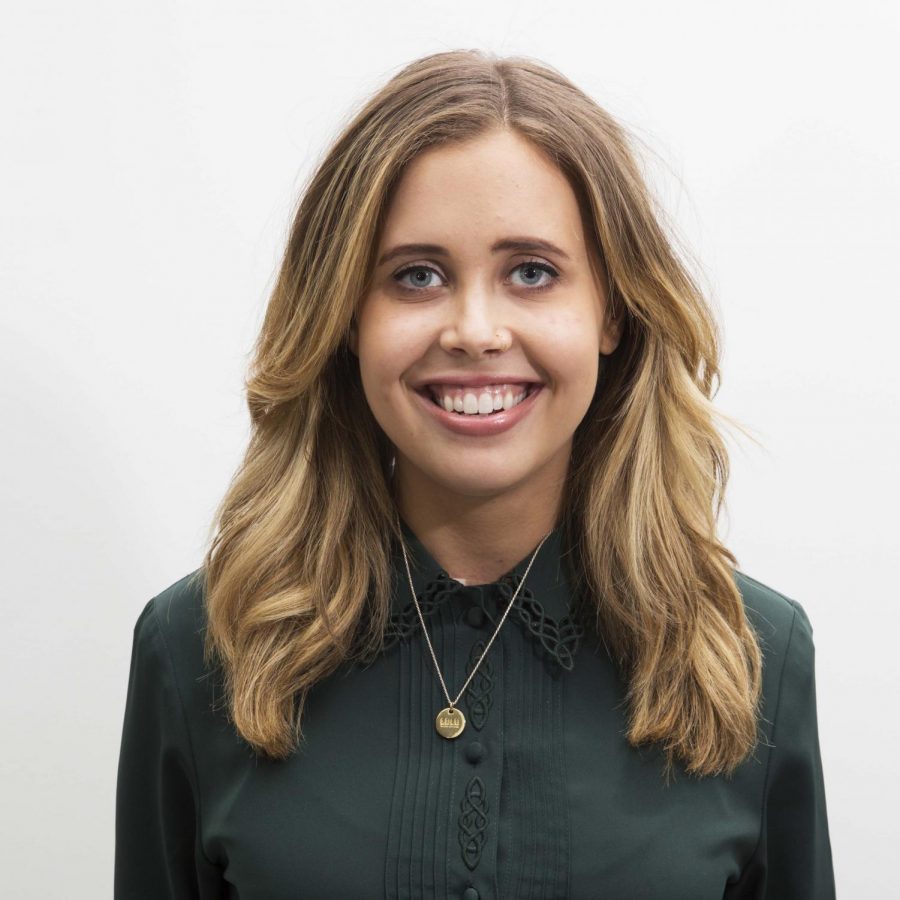 Grubhub CEO Matt Maloney was at the center of controversy Nov. 9 after sending out a post-election email to his staff. The email, which was supposed to focus on the company’s dedication to human diversity and inclusiveness, was instead interpreted as “discriminatory” toward Donald Trump supporters, according to a Nov. 11 Chicago Tribune article.

In the email, Maloney reassured his staff that remarks made by Trump disparaging to minorities and immigrants would not be accepted at his company, according to a Nov. 10 Grubhub press release. He then went on to say, “If you do not agree with this statement, then please reply to this email with your resignation because you have no place here.”

It is admirable that Maloney does not welcome hate-speech; however, he should have been more careful not to stereotype a specific voting group.

Maloney and his company quickly experienced a backlash from the public, which is particularly troubling for consumer-based businesses. The hashtag #BoycottGrubhub went viral, and Grubhub’s stock drastically dropped, finishing with a 9 percent decline at the end of the week, according to a Nov. 14 Wall Street Journal article.

The food delivery service started damage control immediately. Maloney issued a statement saying his words were “misconstrued” and that the company welcomes all points-of-view regardless of political affiliation, according to the company’s press release.

Maloney’s view’s of human rights and team support is admirable, but it was lost in the big picture of the email and its harsh tone.

As tensions run high after the recent presidential election, those in prominent positions, such as the CEO of a major company, need to think twice before reacting in ways that could be misinterpreted.

Most importantly, those leaders should not be discrediting others’ opinions by holding theirs higher. Instead, they should be encouraging open dialogue in the workplace and helping resolve tensions by making all workers feel comfortable and included.

Maloney was not the only business leader to comment on the new president-elect. Other CEOs including Apple’s Tim Cook and JPMorgan Chase’s Jamie Dimon also voiced their opinions. Cook quoted Martin Luther King in his staff-wide email by saying “keep moving forward,” according to a Nov. 10 Forbes article.

This election has brought up important issues that need to be addressed, but prominent leaders and CEOs need to do so in a nonpolitical way that is reassuring to their company and its consumers.

With protests and rallies revealing immense passion on both sides of the political spectrum, it is time that leaders demonstrate tolerance to help bridge the deep divide instead of feeding more into it. Refusing to listen to someone’s opinion purely because it is not your own will not help this country thrive; instead, it will contribute to a hostile environment and polarize the country further.