Hispanics and Latinos are not all Mexicans, but all deserve respect 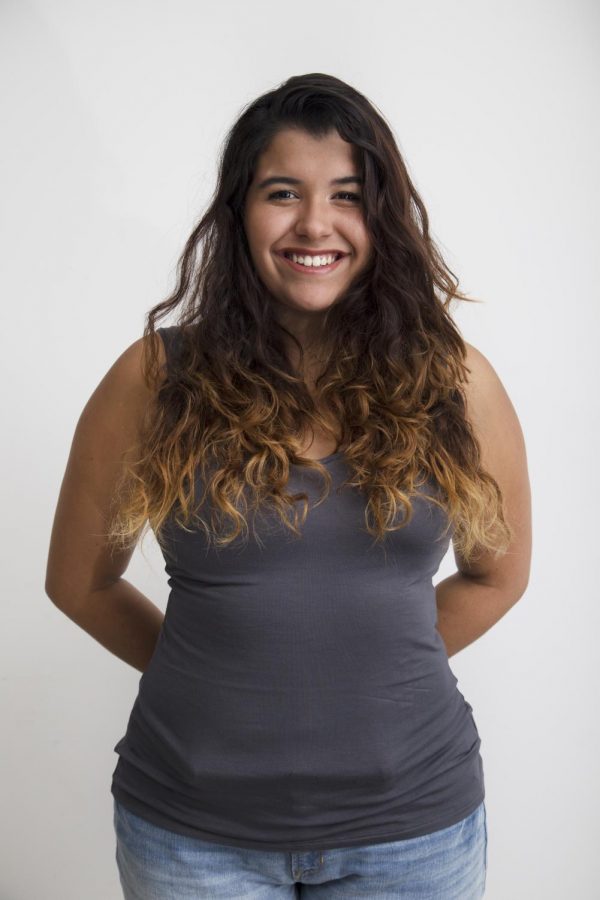 Almost every Latino or Hispanic person has dealt with being asked,“Are you from Mexico?” It’s infuriating for them to explain they are Latino, Hispanic or even Spanish, and not necessarily Mexican. A majority of Hispanic immigrants in the U.S. do come from Mexico, but Latin America is more than just Mexico.

Recently, there has been talk about which “label” is politically correct: Latino or Hispanic. The Huffington Post published a July 16, 2015 article explaining the difference. Latino indicates Latin American heritage but excludes those from Spain, while Hispanics can be from Latin America but includes Spaniards and excludes Brazilians. While there are many people of Hispanic heritage who do not know the difference between the labels, but it is important to differentiate as a form of cultural respect.

Mexicans, Latinos and Hispanics have been treated disrespectfully throughout the 2016 election season and in immigration discussions. Republican presidential candidate Donald Trump made attacks on immigration a centerpiece of his campaign. In fact, Trump began his campaign by infamously calling Mexican-Americans “criminals, rapists and drug dealers” during his June 16, 2015, presidential announcement speech.

These damaging and false stereotypes were most recently repudiated by a 2015 research study by the American Immigration Council that found “the overwhelming majority of immigrants are not ‘criminal’ by any commonly accepted definition of the term” and that “far too many immigration policies are drafted on the basis of stereotypes rather than substance.”

According to a Jan. 18 article by the Harvard Political Review, immigration issues and policies are increasingly partisan. Immigrants’ lives hang in the balance, subject to whichever party is driving policy. No matter which group is targeted, all immigrants feel the wrath of the political backlash. Because of this, immigration reform is an essential campaign topic.

In addition to Trump’s incendiary statements, the state of Texas recently attempted to publish a textbook for Mexican-American Heritage classes that included racist statements, comparing them negatively to the “driven, competitive industrialists.” The book falsely stated “Mexican laborers were not reared to put in a full day’s work so vigorously. There was a cultural attitude of ‘mañana,’ or ‘tomorrow,’ when it came to high-gear production. It was also traditional to skip work on Mondays, and drinking on the job could be a problem.”

Those statements are taken as facts about Mexican culture. The publishers faced backlash and changed the book before it was allowed in classrooms although, inexplicably, they continue to stand by the racist statements. Teaching that material in Texan schools, which borders Mexico, is dangerous because the comments don’t portray the actual heritage of Mexican-Americans.

The stereotype that Latino or Hispanic immigrants commit the most crimes in the U.S. is false, and the real problem is that immigrants make up a large portion of the working class with little upward mobility despite their hard work. Mexicans also constitute the majority of the immigrant population.

According to the Migration Policy Institute, the number of immigrants entering the U.S. increased by 2.4 million from 2010 to 2014. As a Latina woman, I want to hear someone ask me what country I am from instead of assuming I am Mexican, but even more, I need to know that Mexican-Americans and all immigrants are treated fairly as human beings and are not subject to ridicule by misinformed politicians and textbooks. Mexican, Hispanic or Latino—everyone needs to be treated with respect.