Mowing the lawn? STD study might want you to reconsider 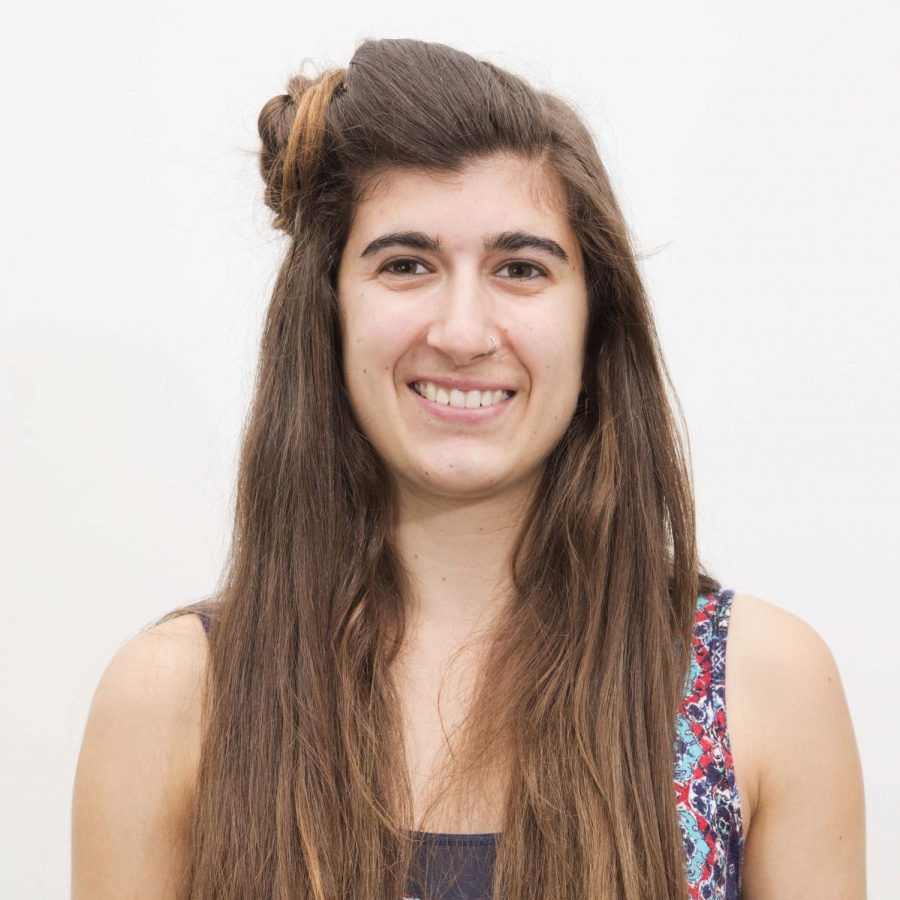 “If you stop shaving up there, I’ll stop shaving down there,” Mila Kunis tells Justin Timberlake with a sly look as the two hook up in “Friends with Benefits.”

Everyone is entitled to their own grooming choices, but judging others and feeling pressure from the media and even friends is detrimental to self-esteem and contributes to unhealthy assumptions of unnatural body images.

This taboo is normal in Western society’s mainstream culture, in which people view women being hairless practically everywhere as beautiful, normal and sexually appealing. But outliers to that formula can be subject to judgment that stems from the social stigma surrounding pubic hair.

Pubic hair removal started supposedly as far back as ancient Egypt and Greece. High art began to publicly spotlight the issue when 15th century painters such as Bosch, Titian and Michelangelo did not show any pubic hair in their naked model paintings. But when Spanish painter Goya painted La Maja Desnuda around 1800 for the Spanish prime minister, it was a revelation: She had hair down there.

Every kind of hair on our bodies has a purpose, and removing it is far from necessary. A recent University of California study published Dec. 6, 2016, about the correlation between shaving pubic hair and STDs should be enough to make non-shavers feel less awkward and embrace pubic hair.

The study, headed by Dr. Benjamin Brayer, associate professor of Urology and Epidemiology & Biostatistics at UCSF, found that frequent removal of pubic hair is associated with an increased risk for herpes, syphilis and human papillomavirus and molluscum, which is common among adults. The study surveyed about 7,500 men and women ages 18–65 and looked at their grooming habits, sex lives and STD history.

A Dec. 6 NPR article about the study indicated that 80 percent of women and two thirds of men had “done some manscaping” or “tended to their lady garden” at least once before. Only slightly more than 10 percent were extreme groomers—the ones who groomed more than 11 times a year and like things bald, which look like hairless cats to me.

“We were surprised at how big the effect was,” Brayer told NPR.

To me, it makes sense that exposed and sensitive skin without its natural layer of protection would be prone to more diseases. It also reminds me of when I was a child, and as an adult, that is the opposite of pleasurable.

An op-ed published Dec. 28, 2016 on Your Tango, a leading online magazine focused on love and relationships, by sex blogger and hedonism advocate Sarah Jane McKenna also put me at ease. Titled “Five Reasons Why I Choose To Embrace the Bush Instead of Going Bald,” McKenna gives a couple of reasons not to shave, which include no chafing, less friction, no razor burns and more money in the bank. This girl inspires me to lose the shame surrounding pubic hair.

Women and men should reconsider their personal grooming habits given the role social pressure has on grooming choices. It is time to stop judging one another and throw the taboo—created by the media—down the drain.