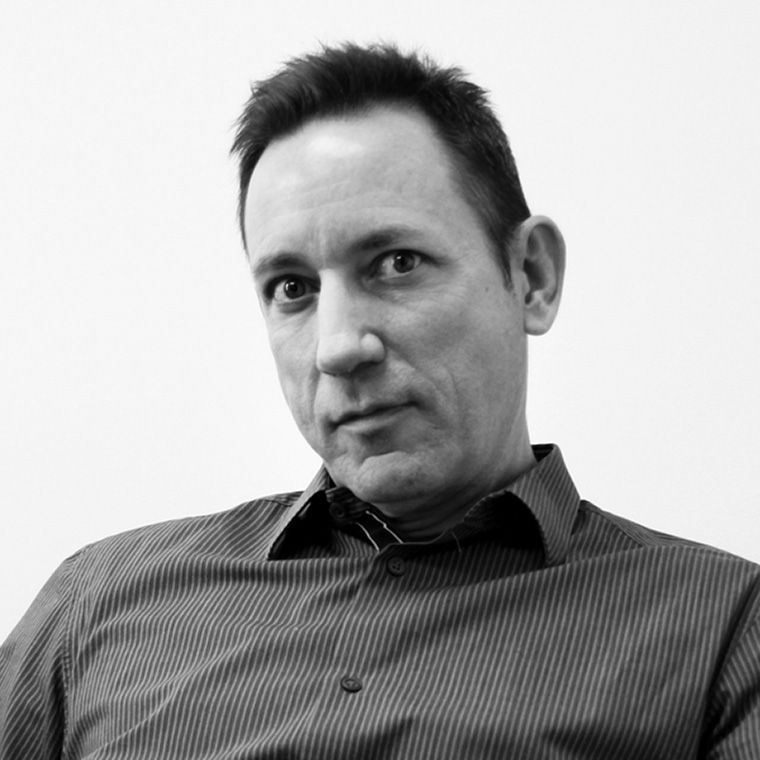 Jimmy Chamberlin, CEO of Blue J Strategies and a founder of the Smashing Pumpkins’ band, was inducted as a new board of trustees member Feb.4.

The college’s Board of trustees recently elected two new board members with backgrounds in music, business, technology and investment management.

Jimmy Chamberlin, the Grammy Award-winning musician and founding member and drummer of Smashing Pumpkins and CEO of Blue J Strategies, and Terry Diamond, partner and co-founder of KDWC Ventures, were inducted by the board for 3-year terms, according to a Feb. 4 board resolution.

“We want their time and involvement,” said John Gehron, chair of the board of trustees’ Governance Committee and COO of AccuRadio.“We want to make sure they speak up and bring that expertise and view of the world they have to the rest of the board.”

Chamberlin said he accepted the board position because the college’s programs and teaching methodology align with the artistic community and differ from other universities’ teaching methods.

“Columbia stands on its own as far as a great example of how to do things right from an artist standpoint but also with the view of how that art interfaces into a career,” Chamberlin said.

Diamond, whose KDWC Ventures is a Chicago-based venture fund that was established last year to focus on investing in tech companies, said he could contribute to Columbia by drawing from his years of experience as an investment manager.

Gehron said the members of the Governance Committee asked the board of trustees to suggest names based on considerations including diversity, philanthropy, alumni relationships, creative industry members and technical experience.

After the nomination, the Governance Committee researched the candidates, investigated their backgrounds and met with them personally to discuss their interest in the position.

“They were the ones that we were able to meet, have our discussions with and were ready to make the commitment to be board members, ” Gehron said.

President and CEO Kwang-Wu Kim said the committee was seeking various skill sets and knowledge to strengthen the board.

Kim recalled the instant connection Chamberlin shared with students, based on his professional experience as a world-famous rock musician, when Chamberlin visited the campus last November.

“He just inherently gets who Columbia is in a way that’s really authentic,” Kim said.

The announcement of these two new board members comes at a time when the college is initiating the first-year implementation of the Strategic Plan, a moment that excites both Chamberlin and Diamond because it gives the board an opportunity to enact change at the college.

Chamberlin will connect the college to the professional music world in a way a trustee who does not have the same industry background could never do. Diamond will focus on deepening the board’s discussions, Kim said.

“[Diamond] will be one of those people who will be listening and asking questions that make us go to the next level,” Kim said.

Kim also highlighted the fact that the college’s board of trustees is not the type of board exclusively focusing on raising funds. He described it as an engaged, policy-setting and governing board.

“We would never want a board that’s [made up of] very wealthy people and no skill in helping this institution to really advance at a policy level,” Kim said.