The future of fashion is fluidity 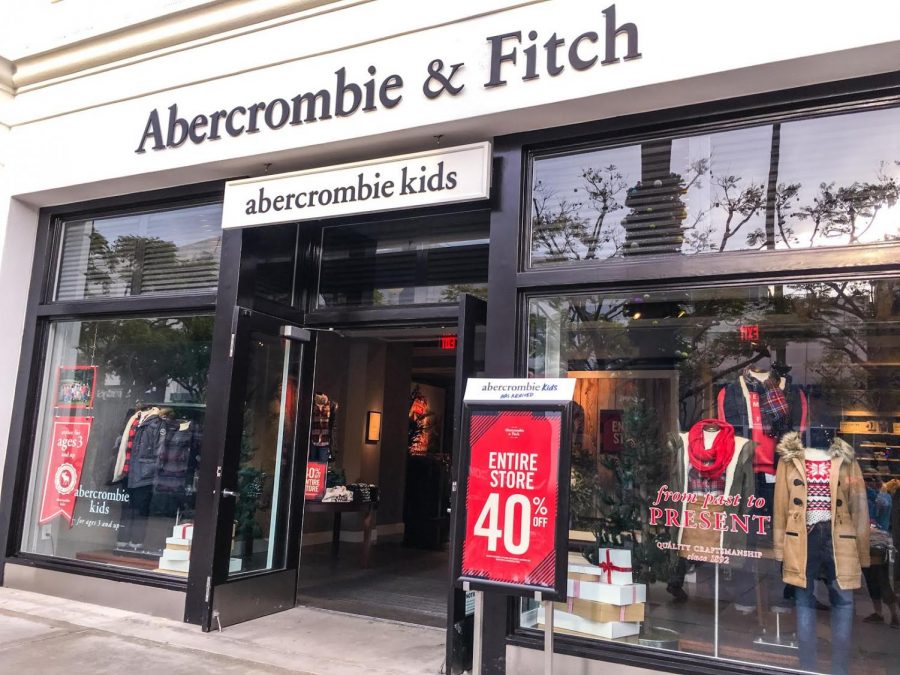 A color, a style or a cut of a garment has distinguished a person’s gender for decades. Pink has been a symbol for girls and femininity, while blue has been a symbols for boys and masculinity. Social norms assign specific clothing to each gender. But what if a boy wants to wear a pink dress? Or a girl wants to wear blue pants?

To break gender stereotype barriers, abercrombie kids, a line of children’s clothing, announced it will release a gender-neutral collection titled the Everybody Collection, according to a Jan. 17 company press release.

The collection consists of hoodies, tees, bomber jackets and hats, which are sized based on a single-sized system. The styles also include military trends and camouflage prints.

“Parents and their kids don’t want to be confined to specific colors and styles, depending on whether shopping for a boy or a girl,” said Stacia Andersen, brand president of Abercrombie &amp; Fitch and abercrombie kids, in the press release. “Our Everybody Collection is one assortment, in one size run, that covers the trends we are seeing in both color and style.”

The Abercrombie brand has been notoriously known for its sex appeal, with low cut garments and sexual advertisements. The brand also sexualized their workers with shirtless men and women in bikinis standing at the front of the store to take photos with customers. Michael Jeffries, former CEO of Abercrombie said in a Jan. 24, 2006 article from Salon, the main demographic of the brand is focused on the good-looking popular young adults.

Although the new collection is geared toward children, it is still a big change for the Abercrombie name. But other brands have already introduced gender-neutral garments for their costumers such as H&M in March 2017. Zendaya also introduced gender non-specific garments in her Daya by Zendaya line in 2016, and so did fast-fashion retailer Zara.

While these companies are making steps toward unisex fashion, they are arguably small ones. The brands are using traditionally masculine garments, such as hoodies or pants, to intertwine the two genders and rather than feminine garments like dresses or skirts.

Celebrities such as Jaden Smith also helped to introduce gender-neutral fashion in 2016 with his street style outfits and his gender-neutral clothing line, MSFTSrep.

Fashion house Louis Vuitton published an ad of Smith wearing a skirt in January 2016, introducing the combination of men and women’s fashion and bringing gender-neutral and fluid fashion further into the spotlight.

Abercrombie’s decision to create a gender-neutral children’s collection is a step toward in diminishing gender roles in fashion. This collection can also inspire the company to become a more fluid brand, instead of over-sexualizing its garments. With this change, other big brands can follow suit and create garments that are not geared towards a specific gender.

Gender-neutral clothing allows people to self-express who they wish to be and does not confine them into a category, showing that the time of assigning a certain color or style to a gender is coming to an end.