Awkward: What do you do if you find a roommate’s sex toy? 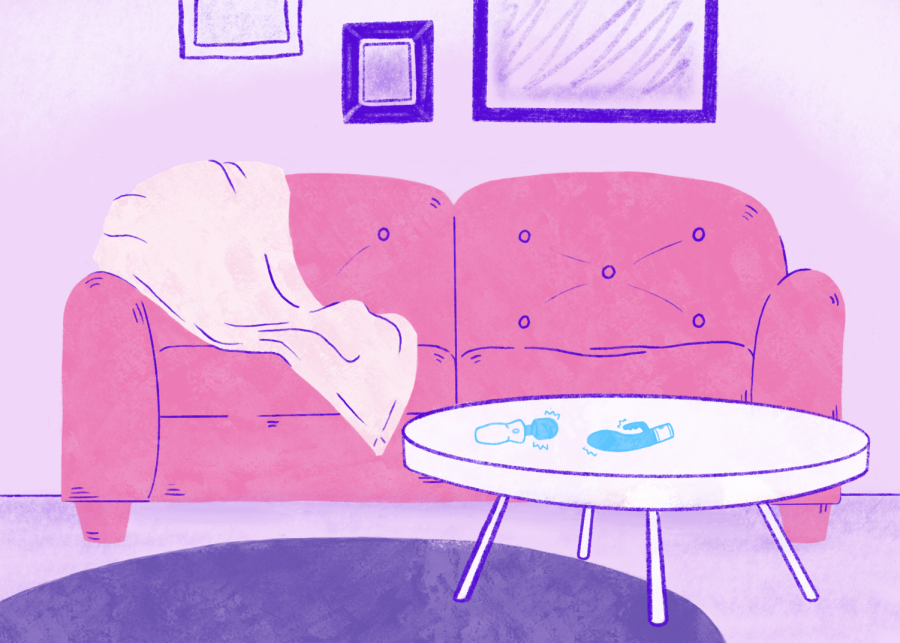 What do you do when you find something you know you probably were not meant to see? Some experts weigh in:

“We can be pro-sex toy and anti-sex toy on the table,” said Alexandra Solomon, a clinical assistant professor in the Department of Psychology at Northwestern University. “We can be sex-positive and desirous of boundaries.”

Solomon said to “go meta first,” by having a high-level conversation about the issue rather than diving straight into the specific problem. She recommends asking your roommate if they are available to receive feedback, and then framing your complaint as an “X-Y-Z” statement: “When you did ‘X’ in situation ‘Y,’ I felt ‘Z.’” Then, Solomon said she suggests setting up a policy or rule that personal items should remain in each roommate’s personal space.

She said it might be best to treat found sex toys like they are any other personal hygiene item like a retainer or a toothbrush. This takes the “sex” part out of the equation when having a discussion.

Chances are your roommate is already embarrassed that you found their sex toy, Knight said, so all they may need is a gentle reminder that personal items should remain personal.

“A lot of these awkward moments derive from the same principle [of] things that I study and teach. … [They are] efforts to balance mutual influence and respect each other’s autonomy,” Knight said. “Even if a situation has an idiosyncrasy—like, it’s a dildo—you can resolve it by getting back to those core principles: How do I show respect to another person and ask others to respect me?”