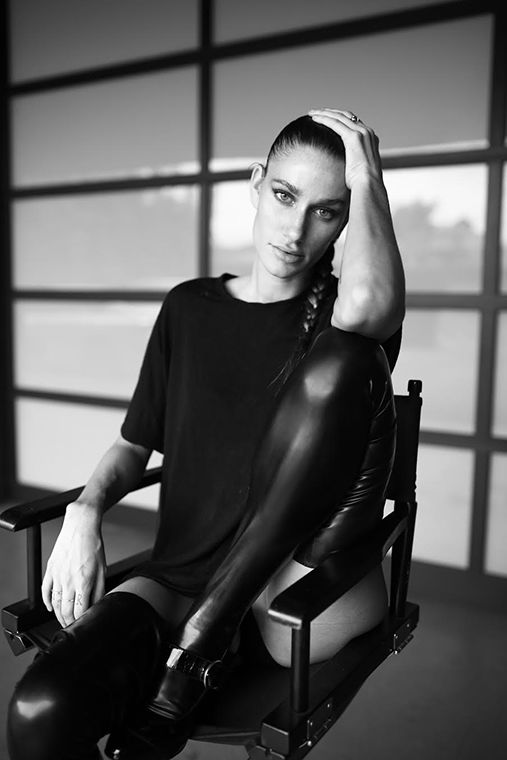 Since earning the National Foundation for Advancement in the Arts 2005 national jazz voice title at 17 years old, NIIA’s career and musical recognition has flourished. The singer-songwriter was featured on R&B artist Wyclef Jean’s 2007 song “Sweetest Girl (Dollar Bill),” and about a decade later, released her debut album I, which came in at No. 6 on The New York Time’s 2017’s Best Albums list. NIIA performed at Schubas Tavern, 3159 N. Southport Ave., April 20.

The Chronicle spoke to NIIA about her greatest influences, unique style and collaborations with Wyclef Jean.

THE CHRONICLE: How and when did you get interested in jazz?

NIIA: Growing up in a house where my mother was a musician, it stems from that. I remember when I started singing, a lot of the vocal musical theater stuff, or even the pop stuff, the girls’ voice[s] were higher than mine.

She gave me a Sarah Vaughan record to listen to, and Sarah Vaughan has that low, beautiful voice, and I just fell in love with how different and authentic all the different female jazz singers were. They were all singing the same jazz standards but were doing it in their own way, from Sarah Vaughan to Ella Fitzgerald. They all had such distinctive voices, so I gravitated toward that.

How does jazz influence your music?

I don’t want to make music that is retro or throwback, I want to make something new but still pull from genres that I’m inspired by.

What did you learn from your collaboration with Wyclef Jean?

Back when I was living in New York [City] going to school for voice, I was moonlighting as a jingle singer, singing about pasta sauce and Subway sandwiches to make money. And it was one of those right place, right time stories where I was in his studio and he was like, “Who is this random chick in my studio?” My session got cancelled and long story short, I sang for him. He was like, “You’re incredible,” and I ended up re-singing a sample on one of his songs that ended up being a big, big song.

I got to follow him around on one of [his] huge international tours. What was great about that was I didn’t get into music to be a performer…the whole show side of it still intimidates me a bit … but Wyclef can take a crowd and flip an audience. It was [also] my first time understanding how the music industry is. I got to experience all the stress and how high stakes it is without it being all on me.

What advice would you give to aspiring  young artists?

For the longest time, I was just figuring out if I wanted to write my own music. You have to figure out what you want first, and once you figure that out, you make goals to get there.

For me it was, “OK, I want to try and write my own music.” It’s just sticking with it. It’s consistency and a work ethic. You have to find that balance where you’re still feeding that creative side and also have a business hat to make sure you’re not compromising too much.