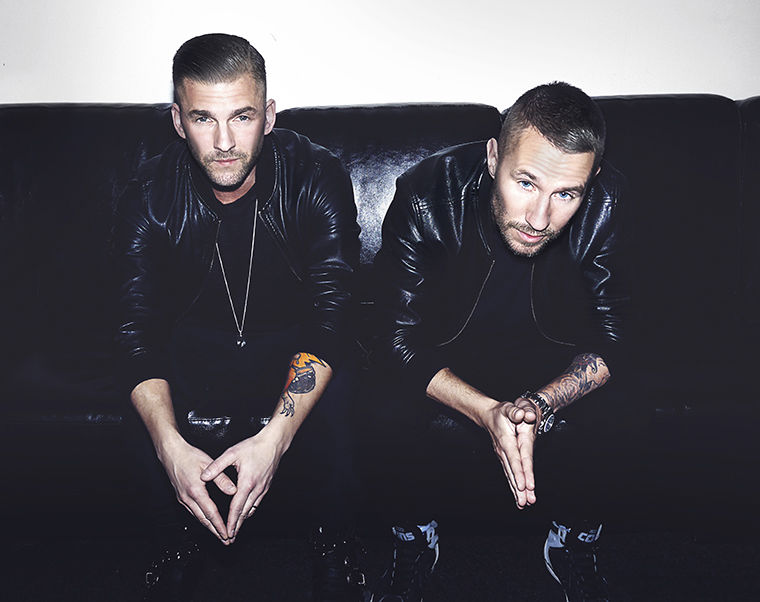 Swedish EDM duo Galantis has been releasing chart-climbing singles since 2014, as well as its debut album, Pharmacy, which peaked at number one on Billboard’s 2015 Top Dance/Electronic albums.

Both Galantis members, Christian Karlsson and Linus Eklöw, have worked as songwriters and producers in the past. Karlsson collaborated with artists such as Britney Spears, whose single “Toxic” won him a Grammy in 2005. Eklöw produced the chart-topping 2012 Icona Pop song “I Love It.”

Galantis released its second album, The Aviary, Sept. 15 and has been on an international tour since October, with an upcoming performance at Aragon Ballroom, 1106 W. Lawrence Ave., Nov. 17. The Chronicle spoke with Galantis about its new album, its history in the industry and its place in the EDM genre.

THE CHRONICLE: The Aviary was written while you were on tour. How was that experience?

CHRISTIAN KARLSSON: [Writing on tour] was pretty much the only option. We were forced into that, which was uncomfortable for us because we had been making our music in the studio our whole lives. But it was a good challenge. It took us new places and we learned a lot about how we can make music without having all the tools we’re used to in the studio.

How would you describe The Aviary’s sound?

CK: It’s hard to talk about your own sound when you’re so close to it. It’s almost like you find out what the difference is after you put it out and you hear other people say it to you. To us, it’s just Galantis.

LINUS EKLÖW: [I] 100 percent [agree]. At this time in Galantis’ history, it feels everything is surrounded by and including thoughts about Galantis. Just because the album is done and out, we don’t take a pause and a break here. We just keep going.

A lot of EDM is darker or heavier, but Galantis’ music tends to be more upbeat. Is there a reason for that?

CK: We enjoy that type of music. It’s rooted in us sampling a lot of music from the ‘60s, early ‘70s, Motown stuff where for some reason they managed to [make] really uplifting, feel-good stuff sound really cool. We try to find [out] why do we like this so much?

CK: It doesn’t really have any similarity to it, but the tools that we’ve learned from writing, of course that is something we use. From day one you start making music, you start collecting tools on how to write your next song. The difference is, it’s kind of like designing a house for someone else that you just do because you like designing. For Galantis, it’s building your own house that you are going to live in. It’s a lot more pressure on you, too, because you have to live in that house. Writing for other people—it’s a job, but it’s an amazing job—but doing Galantis is never a job. It’s basically our lives.