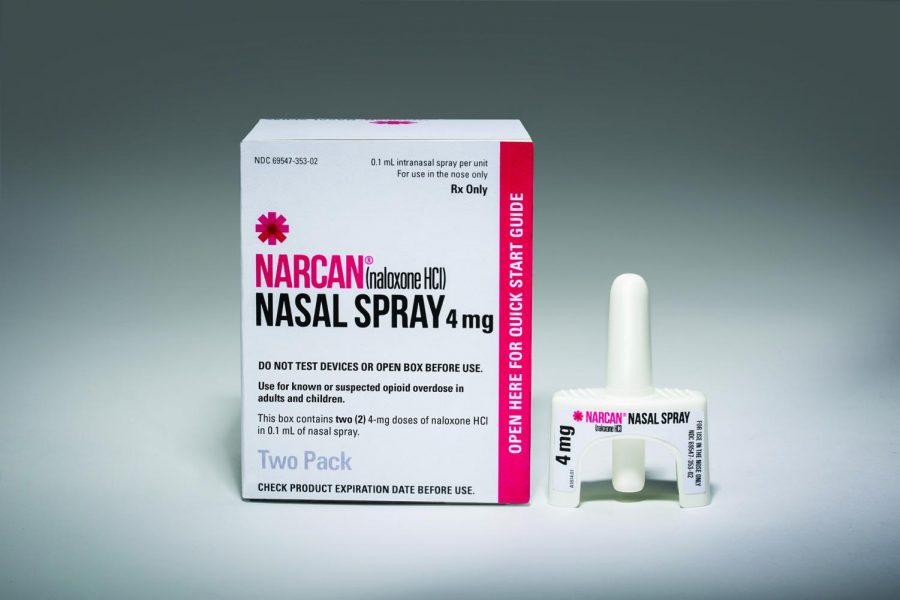 Chicago will increase efforts to fight heroin addiction, according to an Oct. 6 city press release.

Mayor Rahm Emanuel has proposed expanding programs and funding to address heroin addiction, in response to an Oct. 6 report from the Chicago-Cook County Task Force on Heroin.

The Task Force report included recommendations for confronting the drug problem, according to an Oct. 6 press release from Mayor Rahm Emanuel.

The funds include $250,000 to increase the accessibility of naloxone, an overdose reversal medication. A $350,000  privately funded citywide campaign to educate the community about addiction, prevention, treatment and prescription was also proposed.

“We know heroin addiction destroys lives and families,” Emanuel said in the press release. “By investing more resources smartly, we can help those dealing with addiction while preventing residents from becoming addicted.”

“As a preventative, it’s time, because too many people are dying,” Zacharias said.

In 2015, there were 609 opioid-related overdose deaths in Cook County with 403 in Chicago alone, according to data from the Cook County Medical Examiner’s Office. The number of heroin-related deaths were 424 in Cook County and 285 in Chicago.

According to the press release, the Chicago Recovery Alliance and the Chicago Fire Department, would receive increased amounts of naloxone. The companion education campaign is designed to raise awareness on prevention and treatment, and help physicians understand the dangers of opioid addiction and the Centers for Disease Control and Prevention’s guidelines to prevent overprescribing opioid medication.

CRA’s director Dan Bigg said physicians need to be educated on the dangers of opioid addiction.

“The majority of problems with opioids can be prevented if we empower physicians to recognize the side effects that come with opioid prescriptions,” Bigg said.

Erika Lohmiller, a clinical drug and alcohol counselor, said opioid addiction comes with a high cost to both users and families but that price can often be overlooked due to lack of awareness.

“Because there isn’t a lot of education on what the signs are, people tend to overlook [opioid addiction],” Lohmiller said. “Education in dealing with this is super important.”

Lohmiller said treatment and education for pain supplement use and addiction is as important as awareness of the consequences of alcohol and nicotine use.

The overprescribing of opioids has in part been caused by the marketing from pharmaceutical drug representatives, according to the press release.

“These new efforts appear to be a step in the direction of society getting smart,” Bigg said.

Most medical schools do not have addiction education on their curriculum, according to Lohmiller.

“A lot of times, physicians are not fully aware of the addiction potential,” Lohmiller said. “Nor are they doing a full addiction screening on their patients before prescribing [pain medication].”

Zacharias said opioid addiction can often lead to heroin use after prescriptions expire, and the accessibility of heroin, which is far stronger, creates opportunity.

“It’s readily available, quite cheap and provides the same good feeling a pill does,” Zacharias said.

Zacharias said he thinks shame is often a barrier for addicts seeking help but encourages people to put it aside and get treatment.

“There is help out there—now more than ever,” Zacharias said.