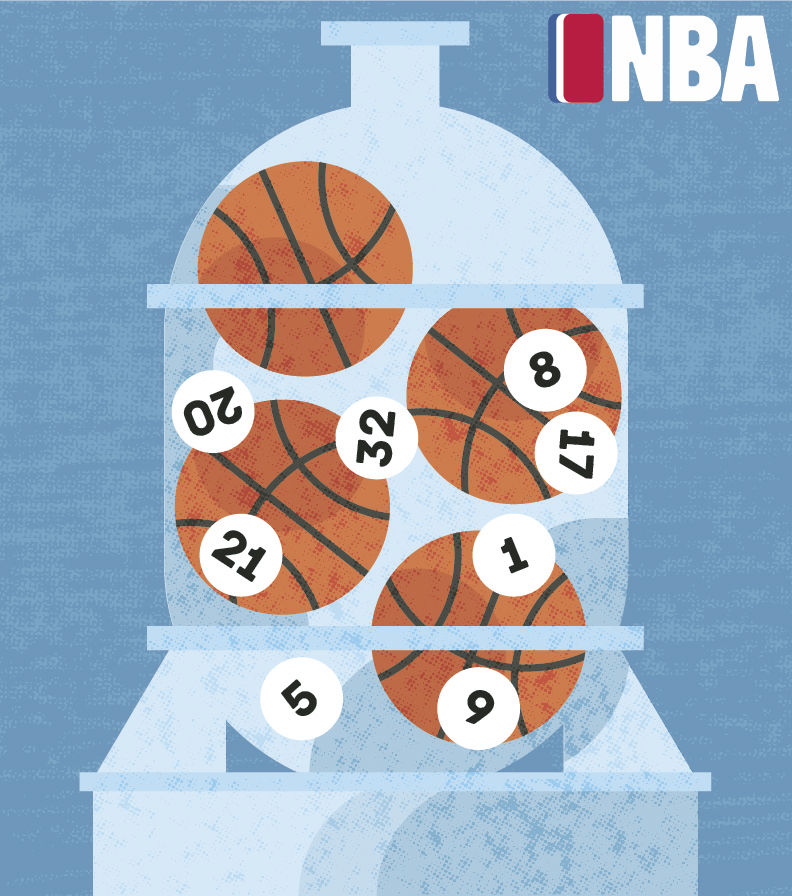 The NBA is moving its 2018 draft lottery to Chicago, providing the city another opportunity to grow as a sports hub this year.

The Nov. 2 announcement marked the first time the lottery will be held outside of New York or New Jersey. In the draft lottery, 14 teams that did not qualify for the previous season’s playoffs learn their picking positions in the NBA draft by drawing balls to form number combinations that decide the teams’ positions. The lottery will be held May 15, 2018, leading up to the NBA combine, held May 16–20, to create four days of continuous pre-draft events.

“Chicago is a big city with lots to do. It’s a great sports town,” said Dan Azzaro, professional lecturer on advertising and marketing at DePaul University. “The city is built for [the lottery].”

Since 2004, the Bulls have finished within the top three teams in fan attendance, including seven straight seasons when the team led the NBA in total attendance. In those seven seasons, the average home game attendance at the United Center was 104.06 percent, based on the number of seats in the United Center and not taking into account standing room-only tickets.

The lottery in Chicago is a great way to see the Bulls’ future come together because Chicagoans are desperate for talented players to join this team, said Jonas Bendix, 21, a truck driver for FedEx from McHenry, Illinois, who has been watching the Bulls since he was 3 years old and plans to attend the draft lottery.

Along with the NBA lottery, the NHL and NFL have also held drafts in Chicago—including the 2015 NFL draft that attracted more than 200,000 guests.

Besides attracting tourists who will bring business to local restaurants and hotels, the draft lottery should energize the Chicago fan base and entice them to attend more draft events, increasing interest in the venues around the city, said Andy Clark, director of Sports Management Programs at DePaul University.

Chicago will also be the site of multiple other upcoming sporting events, including Laver Cup, the international indoor men’s tennis tournament between Team Europe and Team World Sept. 21–23, 2018, and the 2020 NBA All-Star game.

By the next decade, Chicago could see more professional sports venues such as more all-star games, league drafts or maybe even a World Cup, which is the largest and most-viewed sporting event in the world, Clark said.

“The more [that city does], the more [the city is] known for. [Whether] it’s smaller like the lottery or giant like the draft, it builds your resume on what [Chicago is] able to do,” Clark said.