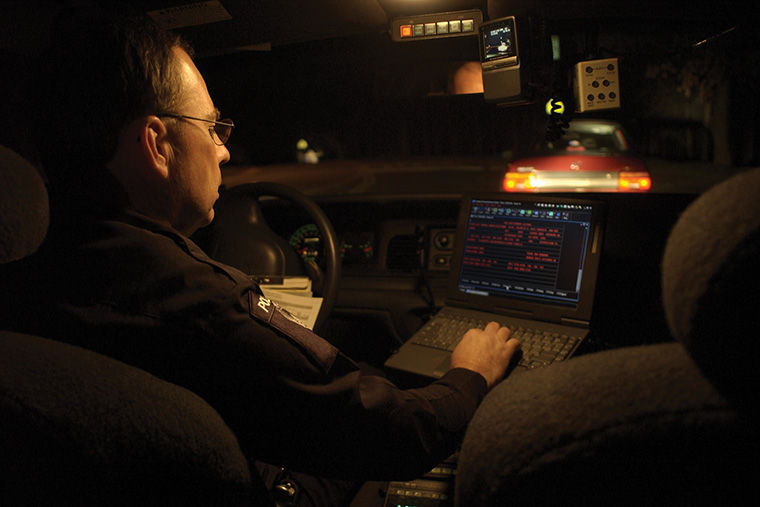 Chicago resident and political activist Freddy Martinez filed a second lawsuit against the Chicago Police Department in September for not responding to his Freedom of Information Act requests about how police are using cell phone trackers.

Across the country, citizens have growing concerns about the possibility of technology being used by law enforcement to invade their privacy. When pressed for more information about how law enforcement could be using potentially invasive technology, city officials have denied the requests of Martinez and other residents.

“Law enforcement has to follow certain procedures, and those procedures are designed to allow the government to intrude upon otherwise private spaces, but only for compelling reasons,” said Hanni Fakhoury, a senior staff attorney for the Electronic Frontier Foundation. “That’s what the probable cause standard is supposed to do. It’s supposed to put a judge in between law enforcement and the public and make sure there’s a really good reason for law enforcement to be in your phone.”

Ten states currently require police officers to have a warrant to use cell phone-tracking technology, Fakhoury said. Other states have lower standards and only require law enforcement to have court orders, he said. Search warrants require officers to prove probable cause for a search, whereas court orders do not.

“Law enforcement should be asking citizens for their permission to use invasive technology first instead of asking for their forgiveness later,” said Matthew Topic, government transparency attorney at Loevy & Loevy and Martinez’s attorney. “The CPD is asking residents for trust they haven’t earned.”

After Martinez filed his first lawsuit against the CPD in June 2014, it provided him with the information he was seeking about whether the CPD purchased StingRays, Topic said.

StingRays are devices that act like cell phone towers. When StingRays are used, all of the cellular data from the nearest cellular tower is transferred to them and police officers can monitor calls being made in the area. The records showed the CPD has purchased StingRays from Harris Corporation.

However, Martinez’s second lawsuit is seeking more information from CPD about how it uses StingRays, which the city would not provide him with when he filed a FOIA request for it in September 2014, Topic said. Martinez’s first lawsuit is settled except0 for some final paperwork.

Before Martinez filed his lawsuit, CPD said it could not provide him information regarding its use of cell phones for national security reasons, said Adam Schwartz, senior staff counsel for the American Civil Liberties Union of Illinois. The technology local law enforcement officers are using is the same equipment implemented in counterterrorist operations, he said. Schwartz also said the Federal Bureau of Investigation does not want the information leaked to terrorists, which in turn may aid them in developing countermeasures of attack.

Topic said allegations regarding national security risks are overblown. He and Martinez do not want to know what specific cases CPD is using StingRays for. They want to know whether CPD is using cell phone trackers to catch gang members or stop protestors from speaking out against city officials, he said. It is a First Amendment issue if CPD is using StingRays to stop political protests, Topic said. CPD monitoring activists will make them fearful of speaking out against city officials, he said.

“If citizens don’t know that the CPD is using StingRays, a conversation cannot be had about how they should be used and what the standard is for using them,” he said.

“What all these new technologies have in common is they allow the government to track where every single person is all the time, whether they are at a bar or church,” Schwartz said. “Once you know where people are, you know who they are.”