A guide to sex for environmental nuts (pun intended) 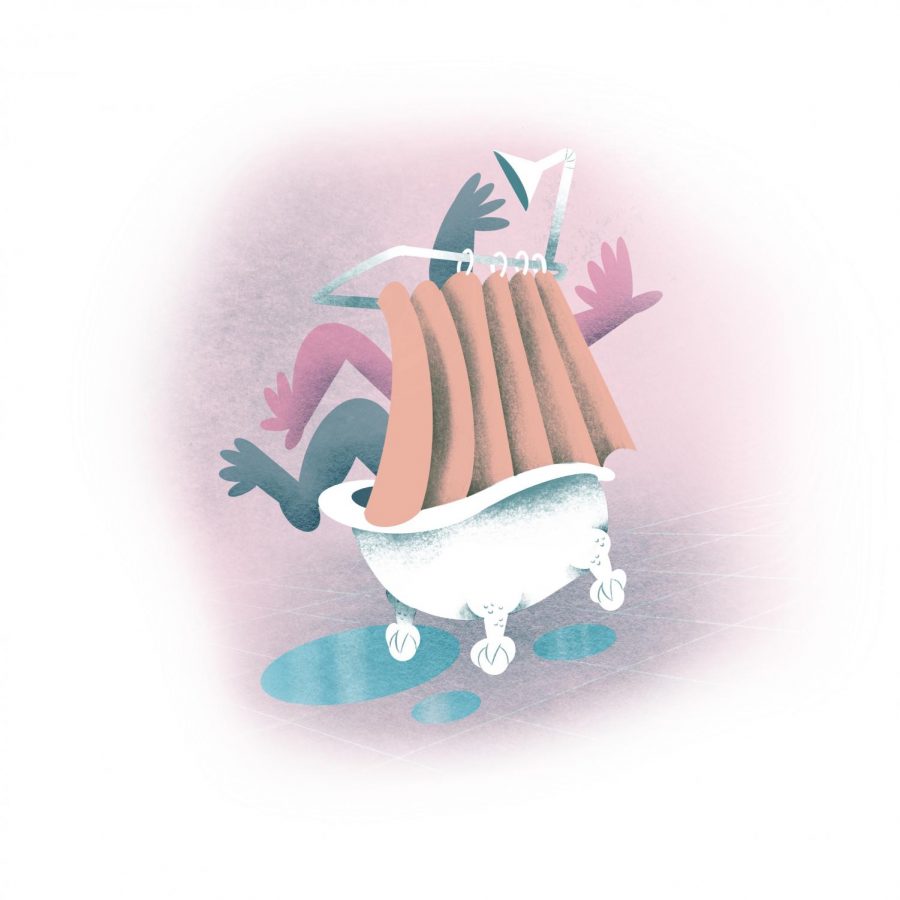 Shower sex, food play and leather toys may all make for an exciting way to spice up your sex life, but they are also killing the planet.

When you really stop to think about it, there are a lot of ways intercourse is contributing to the climate crisis—from condom pollution to mass cattle production for leather and latex to creating infants. So, in a world increasingly fixated on individuals combating the effects of the climate crisis, the Chronicle has compiled ways to make sex as fun for the planet as it should be for you.

On average, showers waste two to five gallons of water every minute depending on your showerhead, according to the U.S. Geological Survey. So as you and your partner are fumbling around the bathtub, gallons of water are being wasted as droughts ravage natural resources in places from California to the Sahara Desert.

Instead, try fooling around on the kitchen floor, or in a small closet—a bonus being your chances of getting a concussion decrease dramatically.

Another way to conserve resources is to have sex with the lights off or with eco-friendly candles for ambiance. Plus, it’ll save you money when that electric bill comes.

Vegans like to spice things up in bed, too, but that doesn’t mean they have to contribute to the global carbon footprint. When it comes to food play, plenty of aphrodisiacs are already vegan, such as nutmeg, pomegranates and asparagus. You can also stop by your local Trader Joe’s or Whole Foods Market to pick up some vegan dark chocolate, red wine and almond milk whip cream before getting frisky.

Tip No. 3: Stay sustainable
Condoms are a zero waste nightmare. A quintessential example of single-use, most condoms are not made to biodegrade, so they often end up hurting water systems, aquatic life and contributing to landfill pollution. Be sure to look for vegan, cruelty-free, biodegradable condoms as lambskin-based rubbers may be biodegradable, but they aren’t vegan and are not effective in protecting against HIV or other sexually-transmitted diseases, according to the Centers for Disease Control and Prevention.

Booming population growth across the globe is a significant factor in the climate crisis, with one Swedish study finding that families who have one less child can save nearly 60 tons of carbon every year. In comparison, not having a car would save 2.4 tons of carbon. This is because the increasing human population requires a growing amount of food, resources, shelter and consumerist goods, all collectively contributing to global warming and the collapse of our planet.

So, next time you’re considering skipping protection, think of the possible climatic consequences of reproduction.

Plant a tree, save a life; use a biodegradable rubber, save a planet.