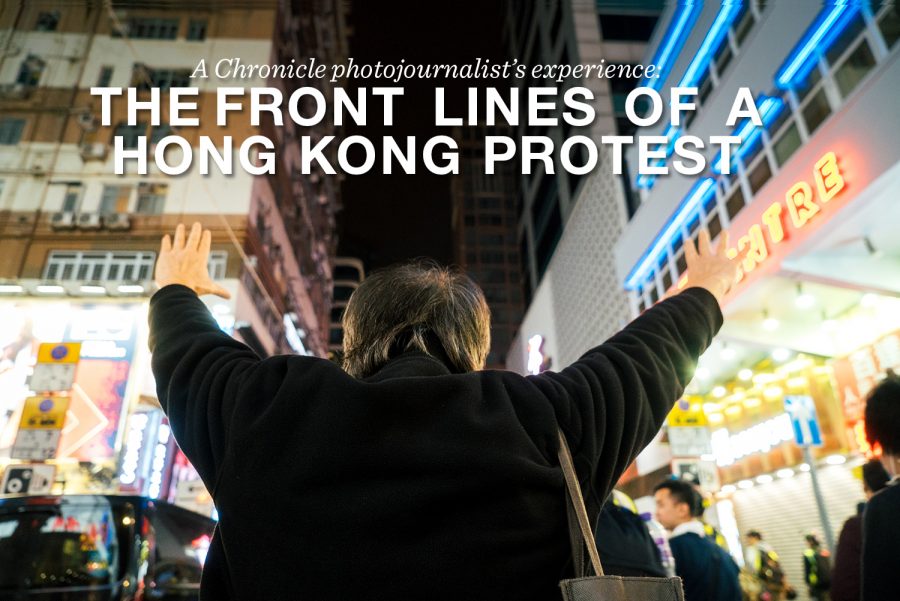 HONG KONG—For seven months, activists have taken to the streets of Hong Kong by the millions to battle a controversial extradition bill, facing arrests, tear gas and, in some cases, death.

The bill initially sparked the widespread outrage in April 2019. It would have allowed China to extradite people from Hong Kong and try them in courts in mainland China, which is led by the Chinese Communist Party. The bill was later withdrawn in June by Hong Kong’s leader Carrie Lam due to the backlash.

However, the protests are no longer solely about the extradition bill, but increasingly about human rights violations, such as police abuse of protestors, of which the United Nations high commissioner publicly voiced his disapproval.

In my first visit to Hong Kong after six months of being away at Columbia, downtown was still bustling and crowded with traffic during the daytime. During the lunch hours, however, dozens of office workers and students gathered to protest in the business district.

On Sunday, Jan. 19, an estimated 150,000 protesters took over Chater Garden, located in the financial district, in the Universal Siege on Communists Rally. The protesters chanted, “Save Hong Kong; fight for freedom” and sang the song “Glory Hong Kong,” raising their hands to show their support.

As the protesters started to spill onto the street, riot police blocked the road and shot tear gas to disperse the crowd.

Later that night, a local journalist and I passed by a group of police in Mong Kok, downtown Hong Kong, and as I took a photo, the police started flashing lights directly at me and yelling in Cantonese, which I do not speak or understand. I tried to document them using the flash of my camera, but they started to run toward me and point their pepper spray. I held my camera and raised my two hands and said, “I don’t speak Cantonese,” but they did not stop yelling.

Eventually, the rally was canceled after the organizer, Ventus Lau, was arrested for encouraging others to partake in unlawful assembly and obstruction of police administration.

Mengshin Lin is a photojournalist from New Taipei City, Taiwan. This is her first assignment for the Chronicle.