Resignation from OAS could be detrimental to Venezuela 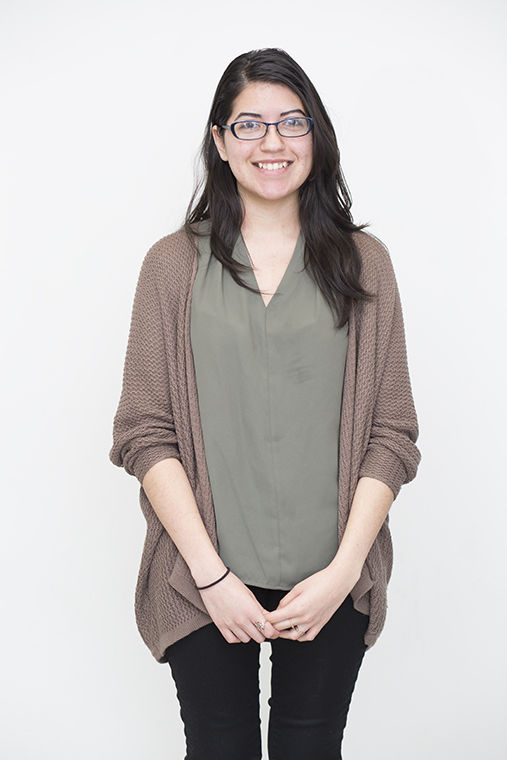 Resignation from OAS could be detrimental to Venezuela

Political protests in Venezuela reached a tipping point recently with the “mother of all marches” on April 19. Three people were killed as crowds protested their government’s failure to provide its citizens’ most basic human needs.

A combination of increasing inflation and massive food and medicine shortages have driven people to the streets, and daily uprisings are responsible for Caracas being named the most violent city in the world as the government deploys its armed forces.

Venezuelan President Nicolas Maduro has consistently failed to listen to the needs of his people, whom he calls “vandals and terrorists,” while fending off accusations of instituting a dictatorship, according to an April 20 CNN article. As calls for Maduro’s resignation increase, the government has repeatedly blocked attempts to remove him from power.

Some countries have shown support for a peaceful resolution by signing a joint statement calling on the Venezuelan government to hold elections and refrain from using violence against protesters. However, the Organization of American States failed to receive the necessary votes to declare the country in violation of the Inter-American Democratic Charter, which is an agreement among 34 nations in the region to strengthen and uphold democratic principles.

The OAS voted April 26 to meet to discuss the country’s emergency, but on the same day, Venezuela announced its resignation from the organization, which is a two-year-long process.

The OAS might still be able to pursue diplomatic and mediation efforts, but to what extent is unclear because this is the first time a country has resigned from the OAS, according to an April 26 NPR article. Without OAS support, Venezuelan citizens have lost an important avenue of redress.

If the Venezuelan government truly wants to support its citizens and promote democracy, it must not follow through with the resignation process. Other countries outside the OAS must also show support and advocate for citizens and do what they can to help them.

Support for Venezuela’s citizens is critical to restore normalcy and remove the clutches of oppression.