Businesses do not need gimmicks to attract millennials 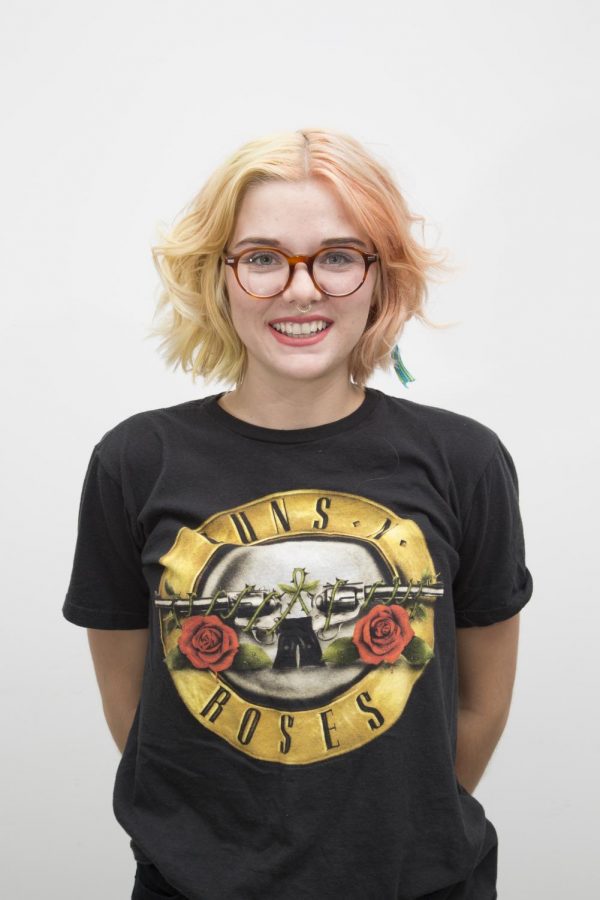 A familiar video game character with red overalls and a mustache stole at least some of the show at the Apple keynote event in San Francisco Sept. 7.

Unlike other companies trying and failing to be hip, Nintendo is doing an efficient job marketing itself to a younger generation. Miyamoto introduced the app without joking about faux phone addiction or self-centered millennials.

Other marketing campaigns aimed at millennials often to connect. Verizon Wireless posted a commercial on YouTube May 25 featuring a parody of “Milkshake,” by Kelis, a song released in 2003.

The attempt was outdated, and the targeted audience was obvious.

Verizon isn’t alone in creating cringe-worthy ads. Funyuns, the onion-flavored chip company, recently started a campaign on Tumblr involving an excessive number of memes and not much else. The company’s account posted photos of cats whose eyes are onion rings and a couch with hair that looks distinctly like Donald Trump’s. Funyuns executives apparently decided hairy sofas and felines are the most intelligent things 20-somethings understand.

Marketing to millennials requires more than memes and unsuccessfully trying to be cool. Nintendo is doing it by delivering great product without cheesy attempts at promotion. The company doesn’t tweet irrelevant hashtags or launch embarrassing campaigns. They take themselves and their audience, seriously.

According to an April 28, 2015, Forbes article by Daniel Newman, principal analyst of Futurum Research and CEO of Broadsuite Media Group, getting millennials’ attention requires creativity because young people know what is a quality product and what is not.

Engaging young adults is vital, too. A June 15 Gallup poll stated only 25 percent of millennials— born between 1980 and 1996—are fully engaged customers, even though they have $200 billion to spend on worthy products.

MillennialMarketing.com, a website that provides content to help advertisers design effective, youthful campaigns, says 69 percent of the generation likes brands that stand for “more than their bottom line,” and many are more interested in spending money on traveling than material goods.

Millennials see through poorly disguised attempts to weasel into their wallets. Instead of purchasing products based on campaigns that try too hard, they buy into ideas and experiences and less into obvious attempts to make money.

Without degrading young people, and without mockery, Miyamoto gave gamers and Mario fans something to anticipate. Other companies should pay attention; it is possible to market authentically without making a fool of a company or its audience.