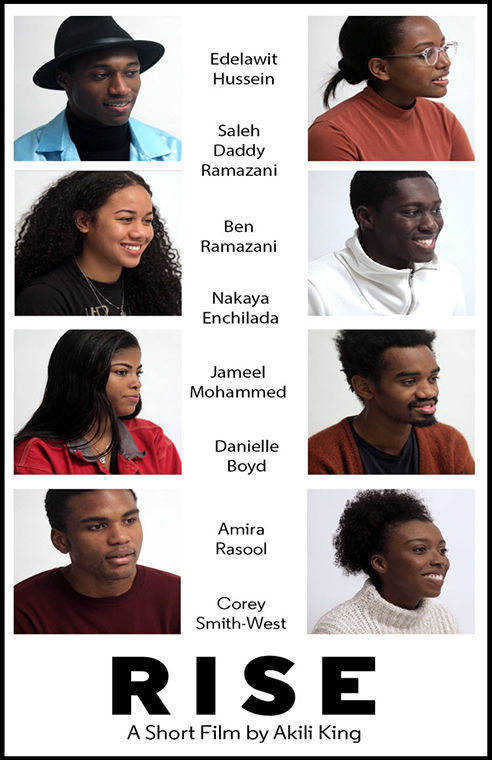 The South Side’s unsavory depictions in media headlines are a distraction from the area’s brighter, softer, more creative side, said Michelle Kennedy, producer of the inaugural South Side Film Festival, which she sees as an antidote to this sensationalism.

The festival will be held Oct. 6–8 at Studio Movie Grill, 210 W. 87th St., and will feature videos about the area produced by locals, along with those located elsewhere. The idea for the festival came to Kennedy after a visit to the National Museum of African American History and Culture in Washington D.C. in March.

Kennedy said the festival’s purpose is to showcase the South Side’s creative and cultural facets that are overshadowed by its typical portrayal as a problematic space.

Chicagoans need to know that the South Side has a special and storied place in cinema history, Kennedy said. She cited Floyd Webb, founder of Chicago’s first black-oriented film festival, the Blacklight Festival of International Black Cinema, as another inspiration to create the festival.

“I want people to realize that the South Side is full of people who are productive and creative,” Kennedy said. “I want them to see it as an artistic fountain, a source of  creativity and new things that we can all enjoy.”

“There’s a lot of violence that we hear about that goes on in Chicago,” King said. “Positive ways that we can bring the community together are always beneficial, especially engaging with artists on the South Side.”

“Rise,” King said, tells a story she wished she could have seen growing up. In the documentary, King interviews young black artists in New York City, asking them how their art has helped them overcome the adversity they faced as people of color.

“I wanted to represent the different spectrums of blackness,” King said, “and eradicate any stereotypes that might be placed upon black people.”

Ashley Parker, a junior communication major and South Side resident, said she would consider attending because the prospect of exploring the South Side’s creativity intrigued her.

Kennedy said she hopes that the South Side Film Festival will become an annual event, noting she has already been approached  by filmmakers regarding submissions for next year.

“I hope that this is something people all over the city can enjoy,” Kennedy said. “We’re starting with just three days this year, but I’d like to eventually get it to a week or even a month like some of the other large film festivals. I feel like the sky is the limit.”