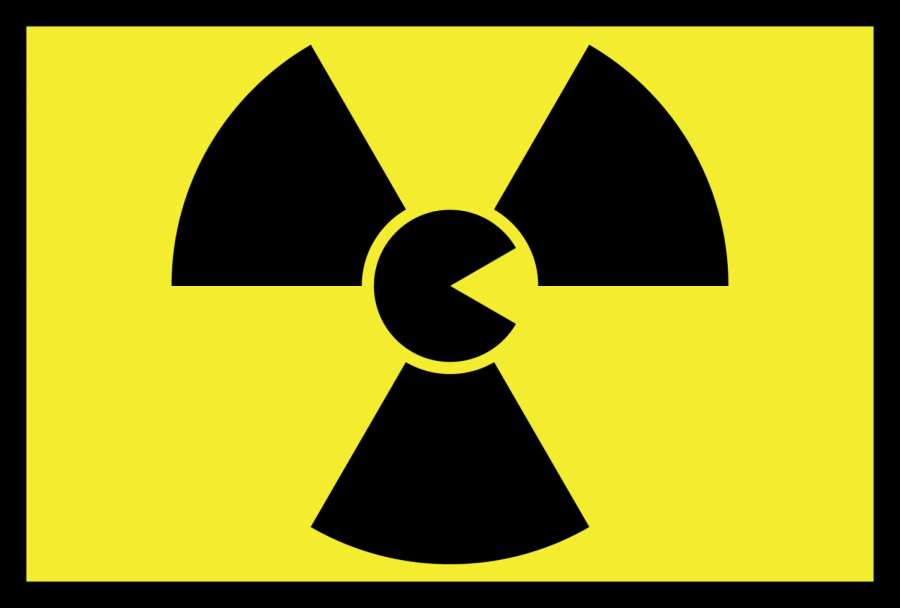 Radiotherapy technology is becoming more efficient with the use of GPUs

The processing power that has glued gamers to their consoles for hours on end could now be plugged into cancer research.

Medical physicists at the University of Texas Southwestern Medical Center at Dallas announced in a May 2 press release that they are implementing video game processing technology into radiotherapy for cancer patients to help speed up recovery and save lives.

The team used graphics processing units, or GPUs, to speed up the computations and tumor image analysis in cancer radiotherapy, according to Steve Jiang, professor and director of the Medical Physics and Engineering Division and vice chairman of the department of Radiation Oncology at UT Southwestern. The graphics cards used in the lab are equivalent to those used for personal computers that can be purchased at electronics stores.

“It all started a few years ago, around 2009,” Jiang said. “At that time, [GPUs] were not very popularly used in scientific computing.”

When cancer patients undergo radiotherapy treatment, a CAT scan is done to provide doctors with a visual of the diseased tissue and tumor, Jiang said. Physicians then develop a specific treatment plan for each patient who receives radiotherapy every day for several weeks. However, every time patients come in for treatment, the tumor and diseased tissue have changed, Jiang said. New images must be taken and new plans written, which can take doctors as long as a week.

Current state-of-the-art scans use central processing units, Jiang said, adding that it takes approximately 70 hours to create an image using one CPU graphics card, which he said is clinically impractical.

“A tumor can shrink in response to radiotherapy and the organs can move,” Jiang said. “Since we can do the computation so fast [with GPUs], we can develop a new plan based on the current anatomy. We do this not just for fun, not just to publish papers, [but because] we do want to help our patients.”

Jiang said he attributes the team’s success in implementing GPUs into radiotherapy to gamers’ high demand for better quality graphics. To accomplish this, designers and engineers need to use processors that generate each pixel of the image simultaneously, meaning every piece of the image is processed at the same time, he said.

GPUs handle various tasks in parallel, meaning they do not have to finish one job before moving on to the next, according to Hector Marinez, director of Corporate Communications at Nvidia, a visual computing development company.

“I think what you’ve seen in the last few years is different uses for a GPU,” Marinez said. “And with so much data out there now, you need tools that can process information more quickly.”

Bill Guschwan, a lecturer in Columbia’s Interactive Arts & Media Department, said past CPUs would handle all of the visual processing, leaving the rest of the computer system without much intelligence. With a GPU, the graphics unit can run independently, decentralizing the knowledge from the CPU.

“They’re specialized hardware to handle the graphics in a video card,” Guschwan said. “By specializing in that specific area, you’re able to get better performance.”

Guschwan said there are no inherent negatives to the increasing use of GPUs in digital visuals, but if graphics become too realistic, people may feel uncomfortable when looking at the image, known as the uncanny valley effect. However, more detailed, realistic graphics could aid doctors in treating cancer patients, Jiang said.

“People know it’s powerful, it’s inexpensive, but there is some resistance from the old-timers,” Jiang said. “I believe soon they will have to change their minds.”

Marinez said our lives in general are becoming more visual. Almost every car has a navigation system, which requires high-quality images, he said, adding that people are also spending more time on phones with screens that need to be efficiently rendered.

“The world is becoming more visual and that’s why [they’ve] grown in importance,” Marinez said. “They were always important in video games, but I think a lot of people are finding the need for more computing horsepower and that leads right to a GPU.”